As I mentioned in a previous post, the Rocky and Bullwinkle shows were largely produced in Mexico so very little art has survived.  Fortunately, the titles and bumpers were produced locally and one can see Shirley Silvey's whimsical layout drawings for The Rocky Show on pages 75-77 in The Art of Jay Ward Productions.  Below are some very loose color keys by Sam Clayberger for those same opening titles: 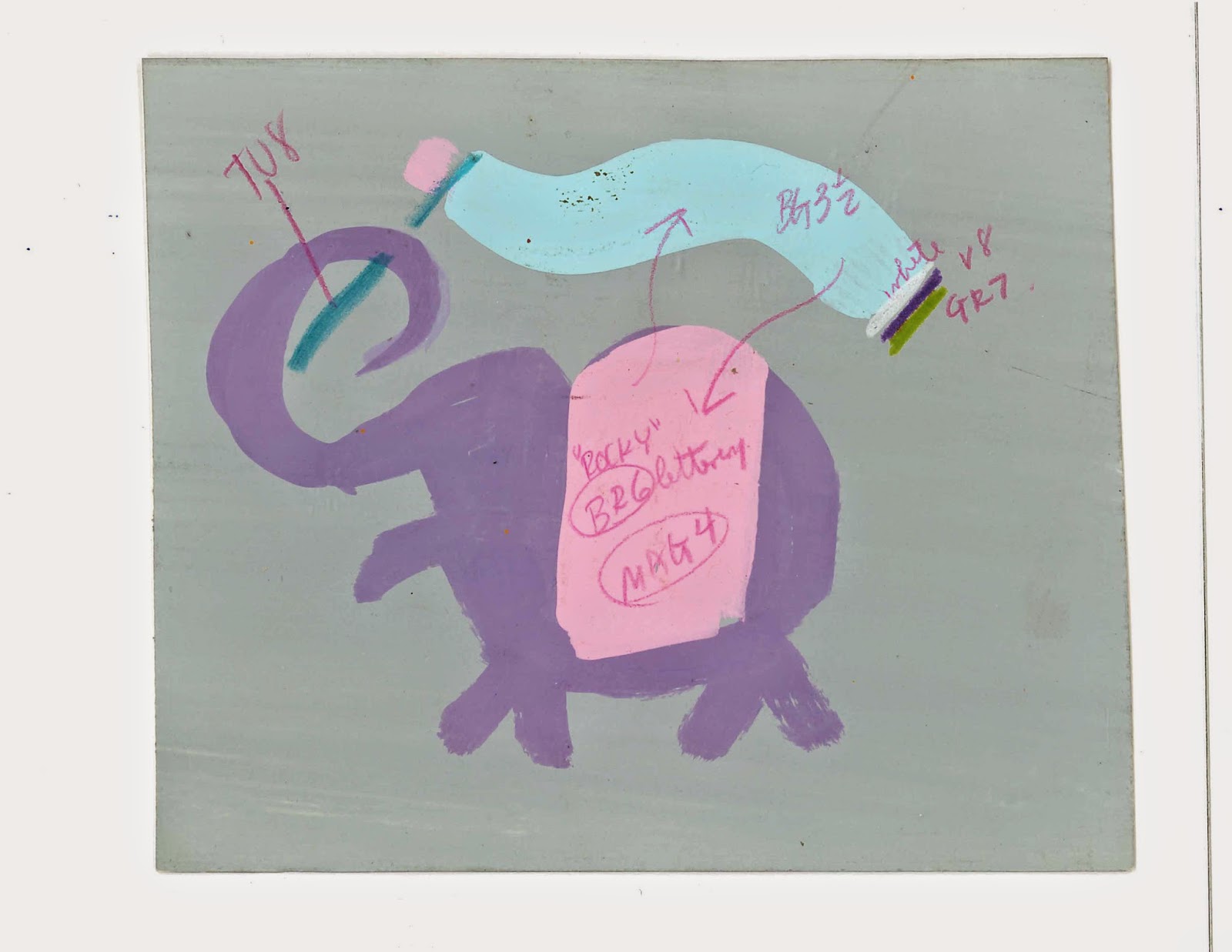 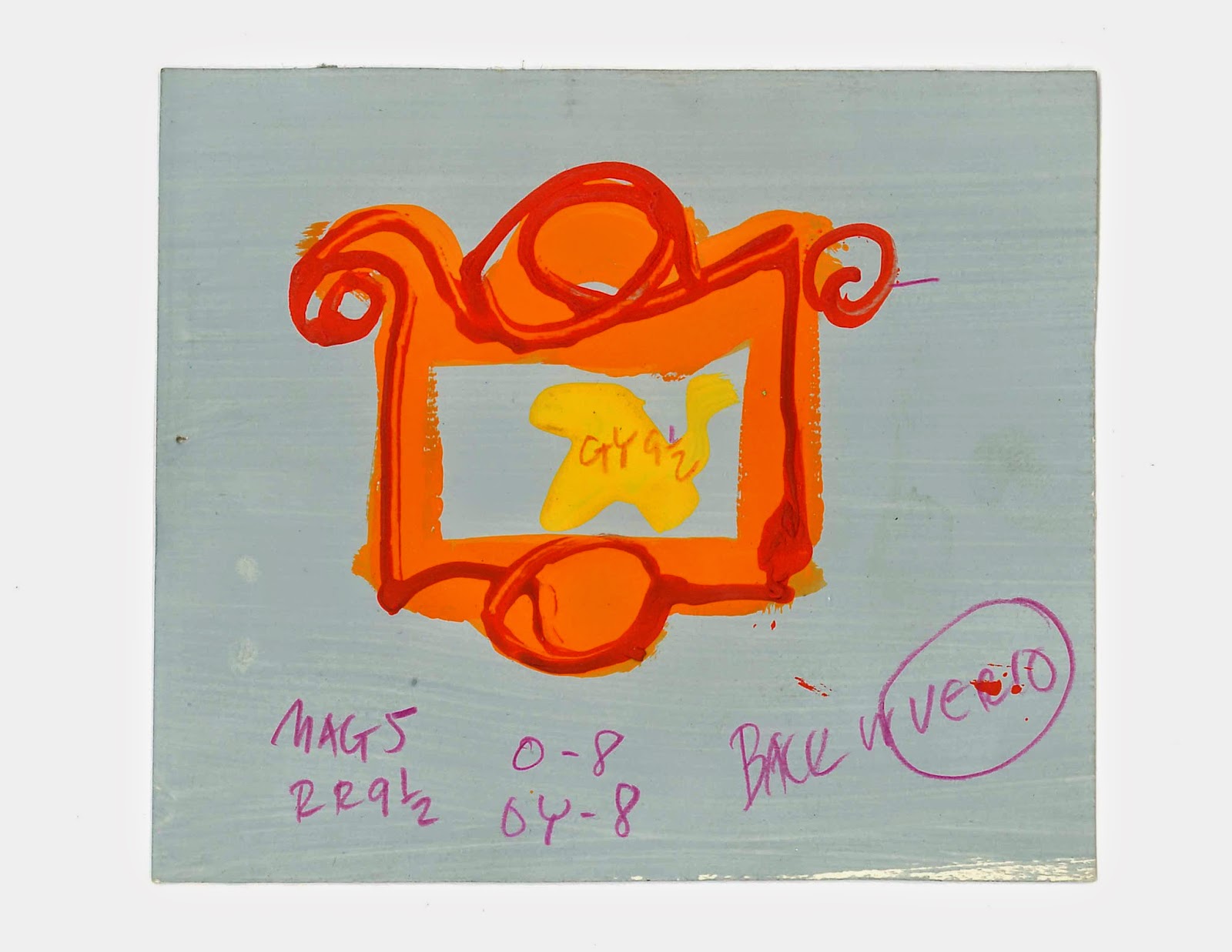 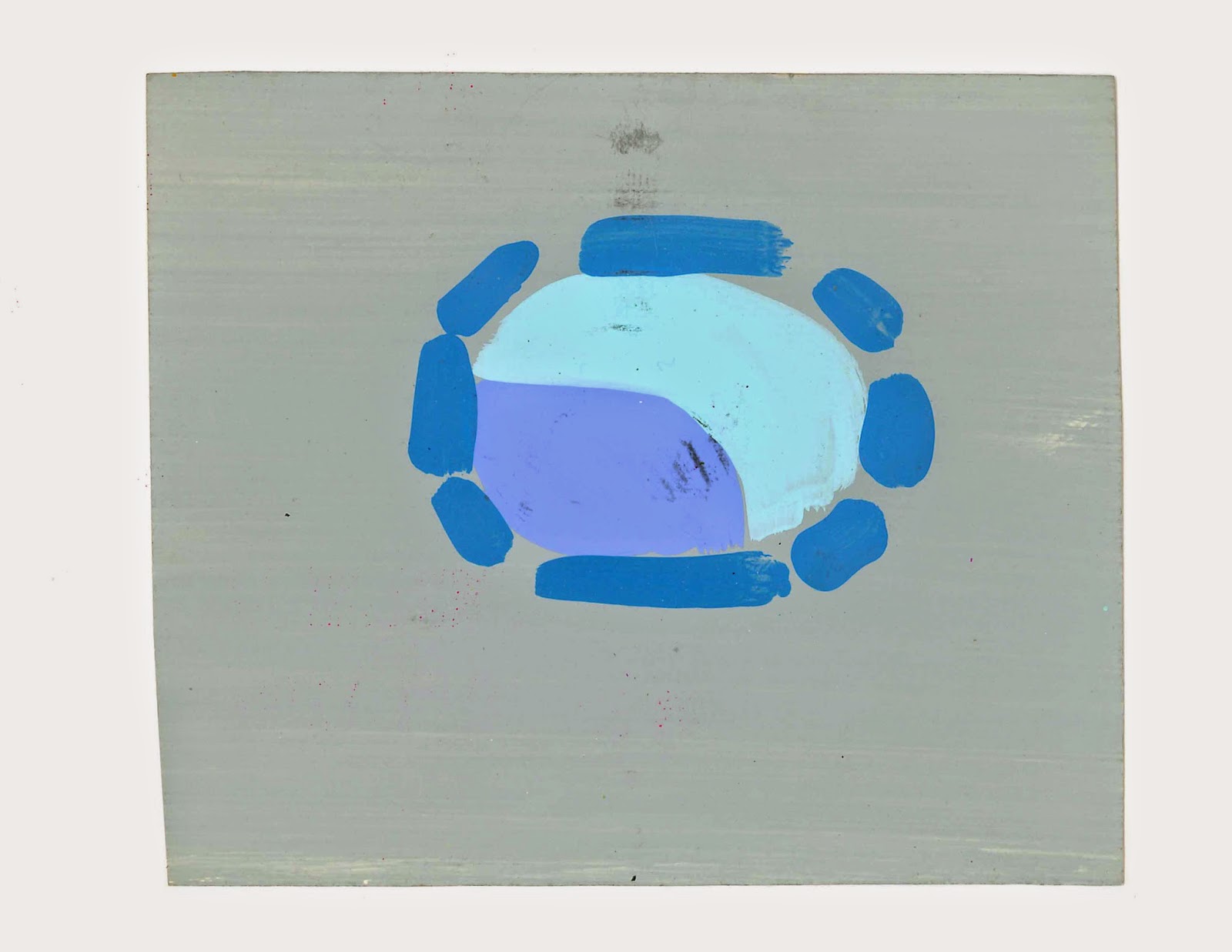 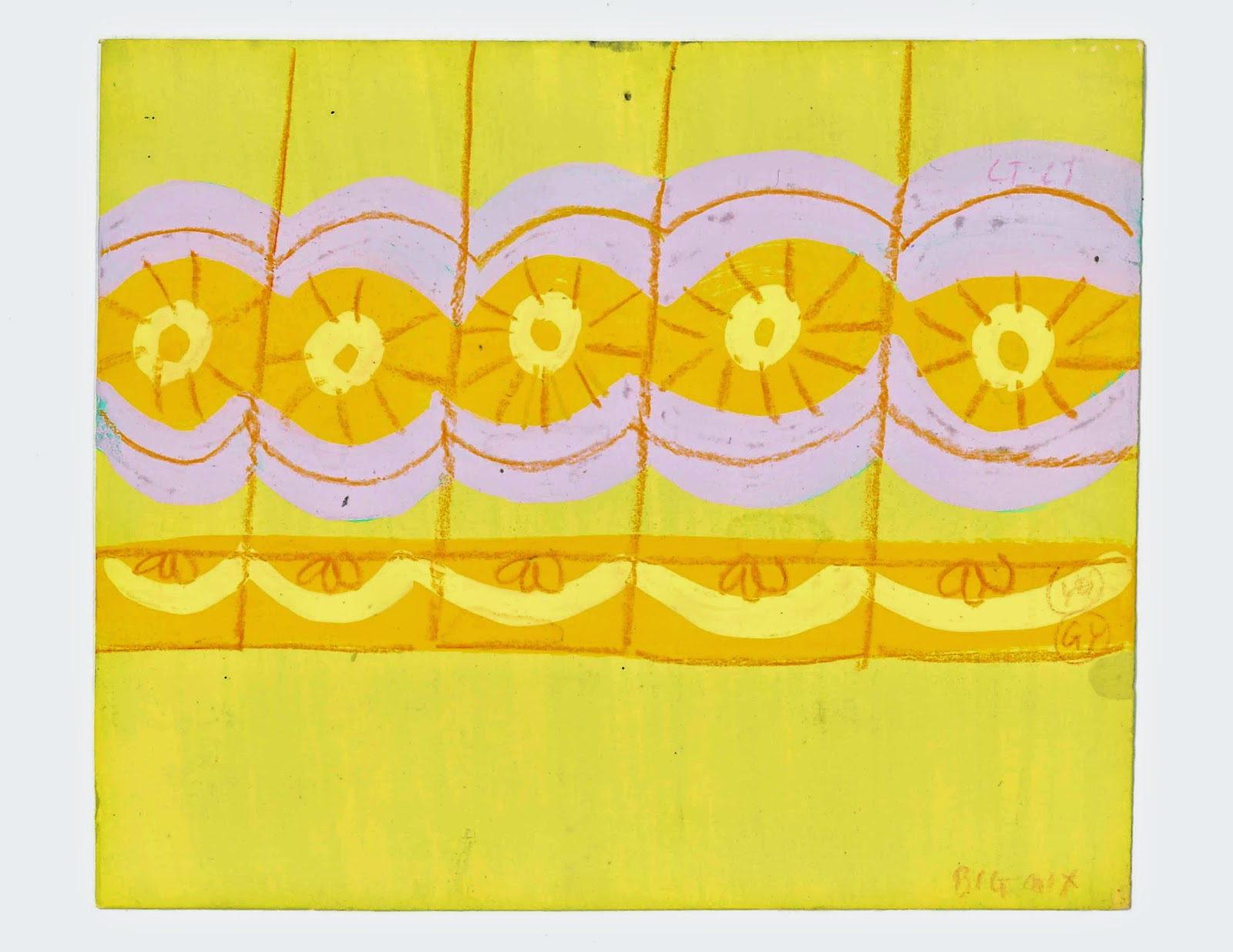 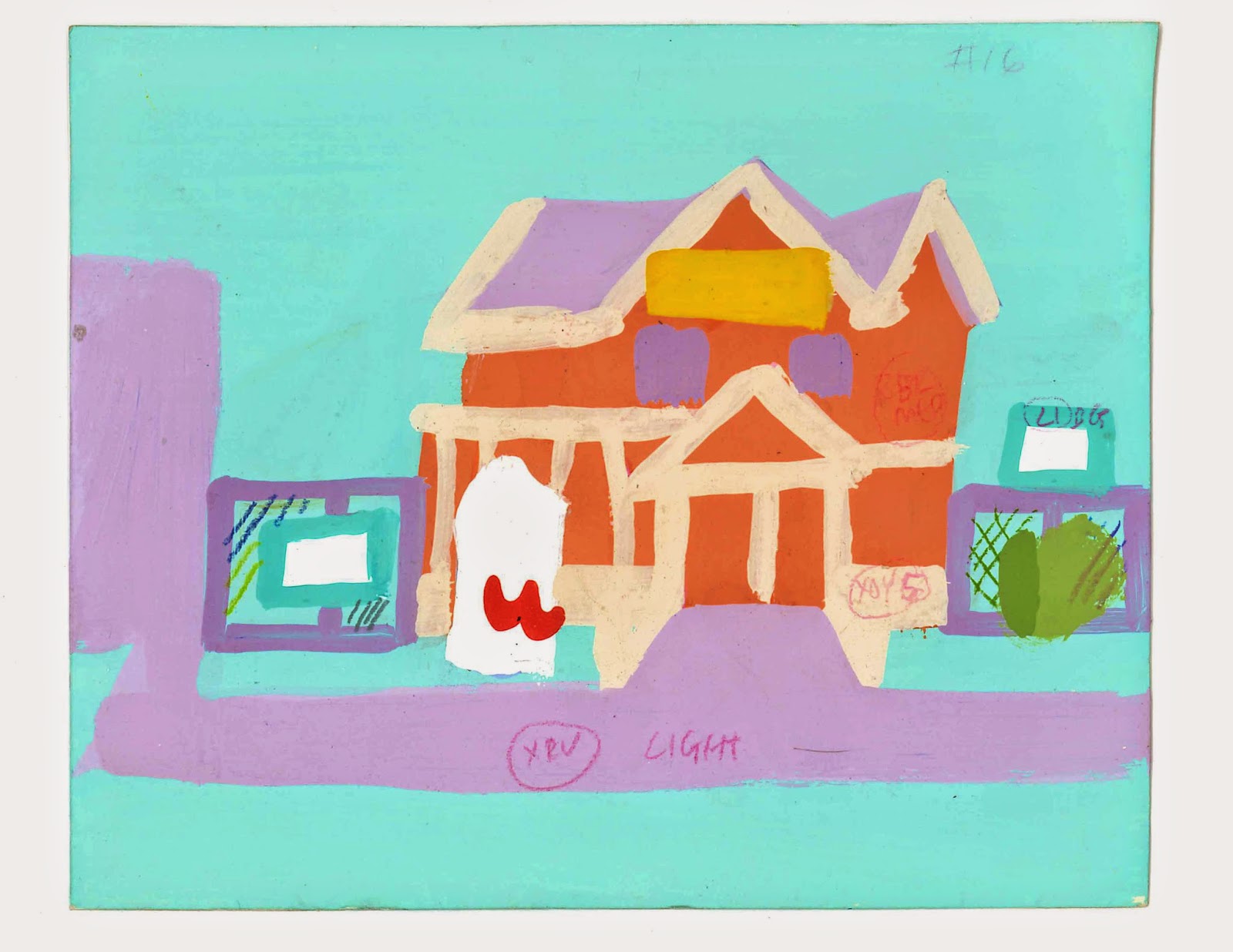 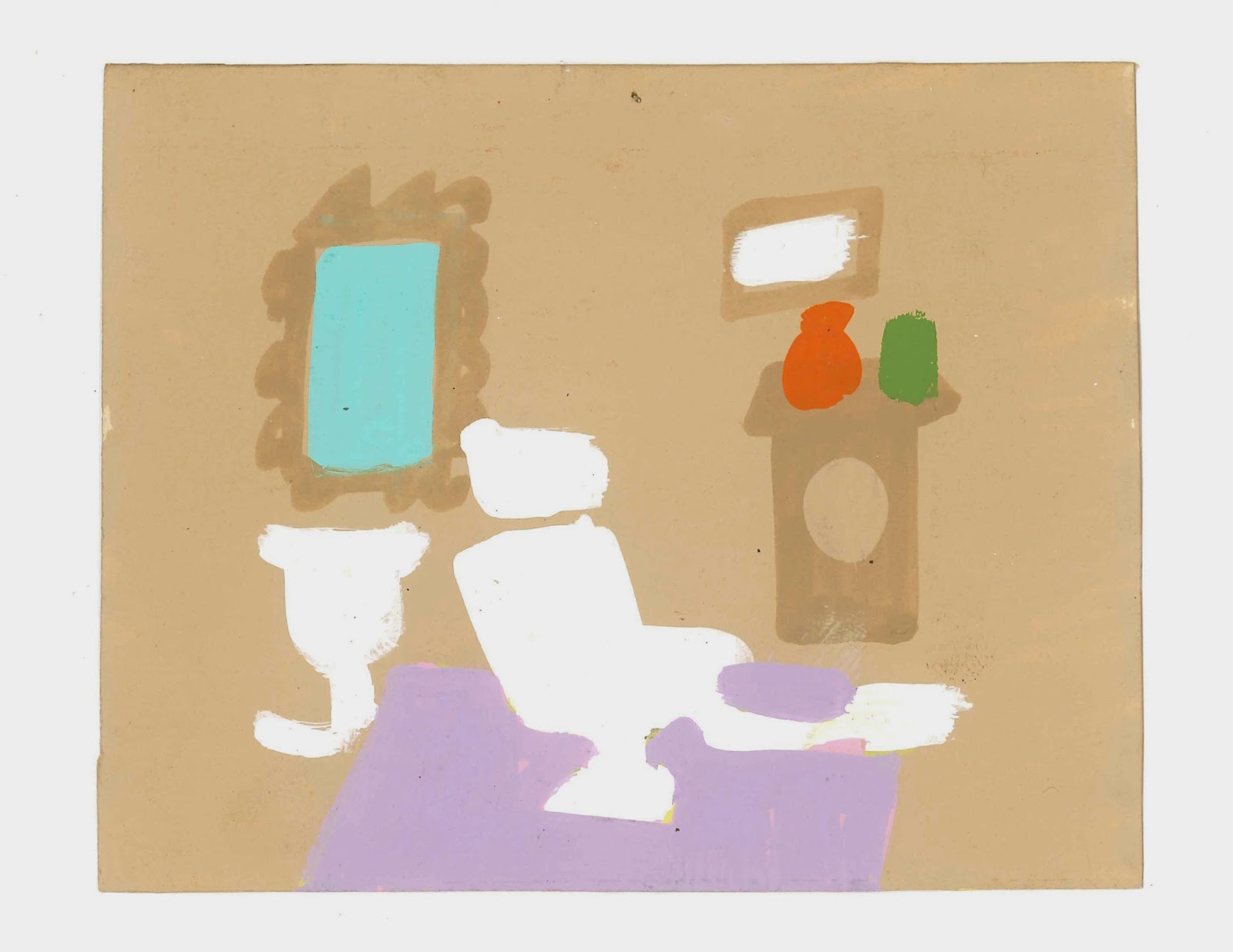 All but one of the Mr. Peabody episodes were produced in Mexico City but the Mexican studio refused to do the Pancho Villa episode so Jay brought it back to the States.  Below, two of Sam's keys from that episode: 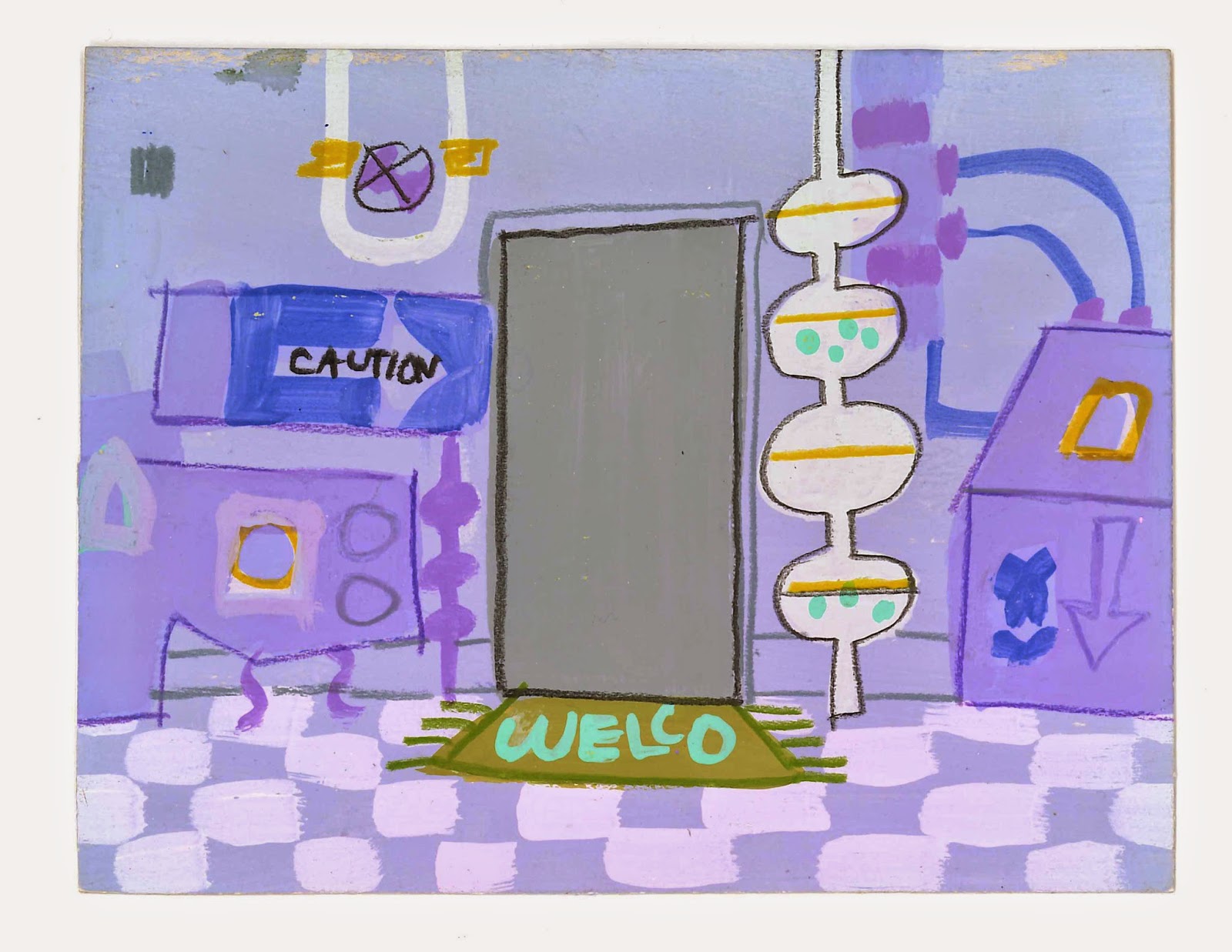 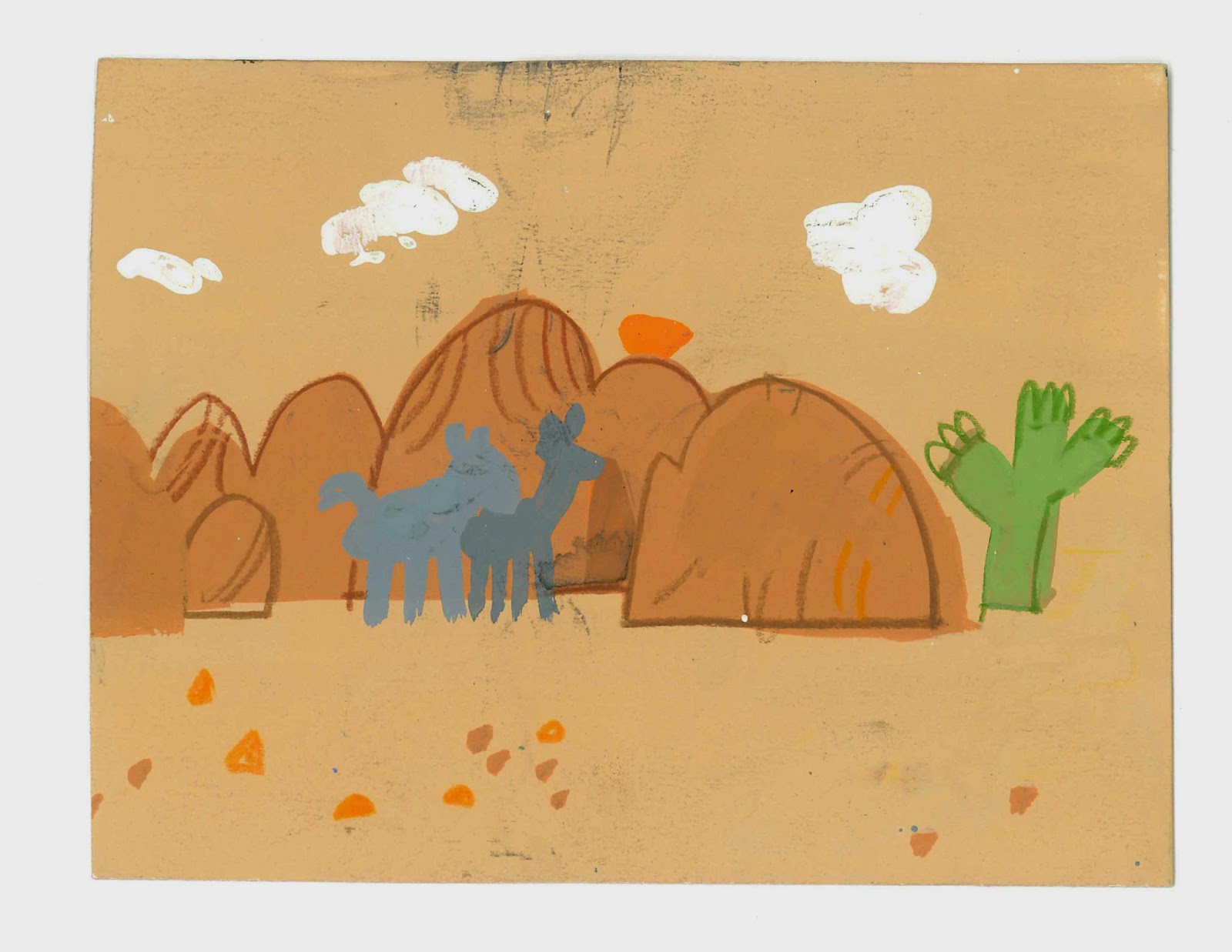 Color keys for some of the early Cheerios spots featuring Bullwinkle and The Cheerios Kid, in order of appearance, Bowling Judo, Mother Hubbard and Trapeze: 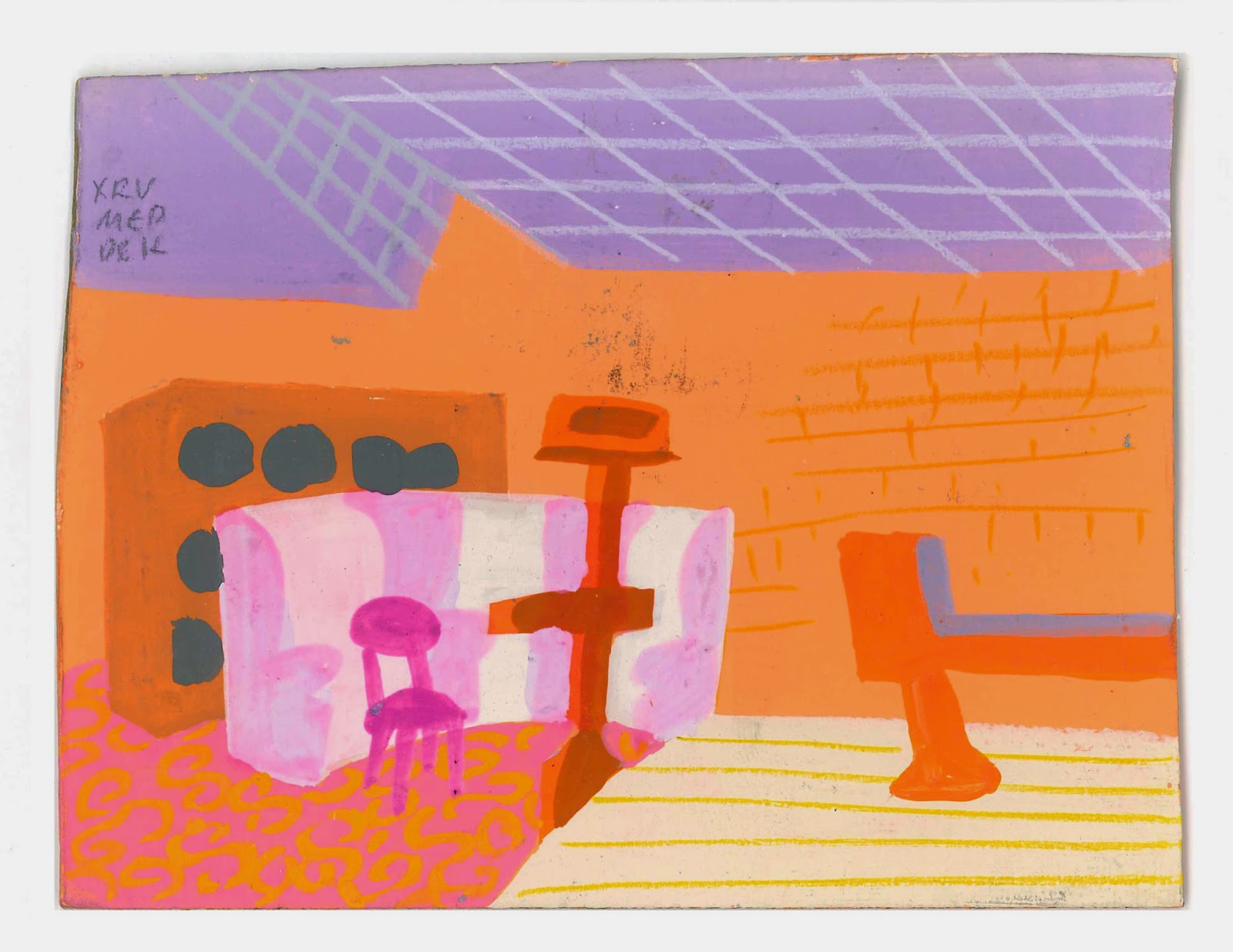 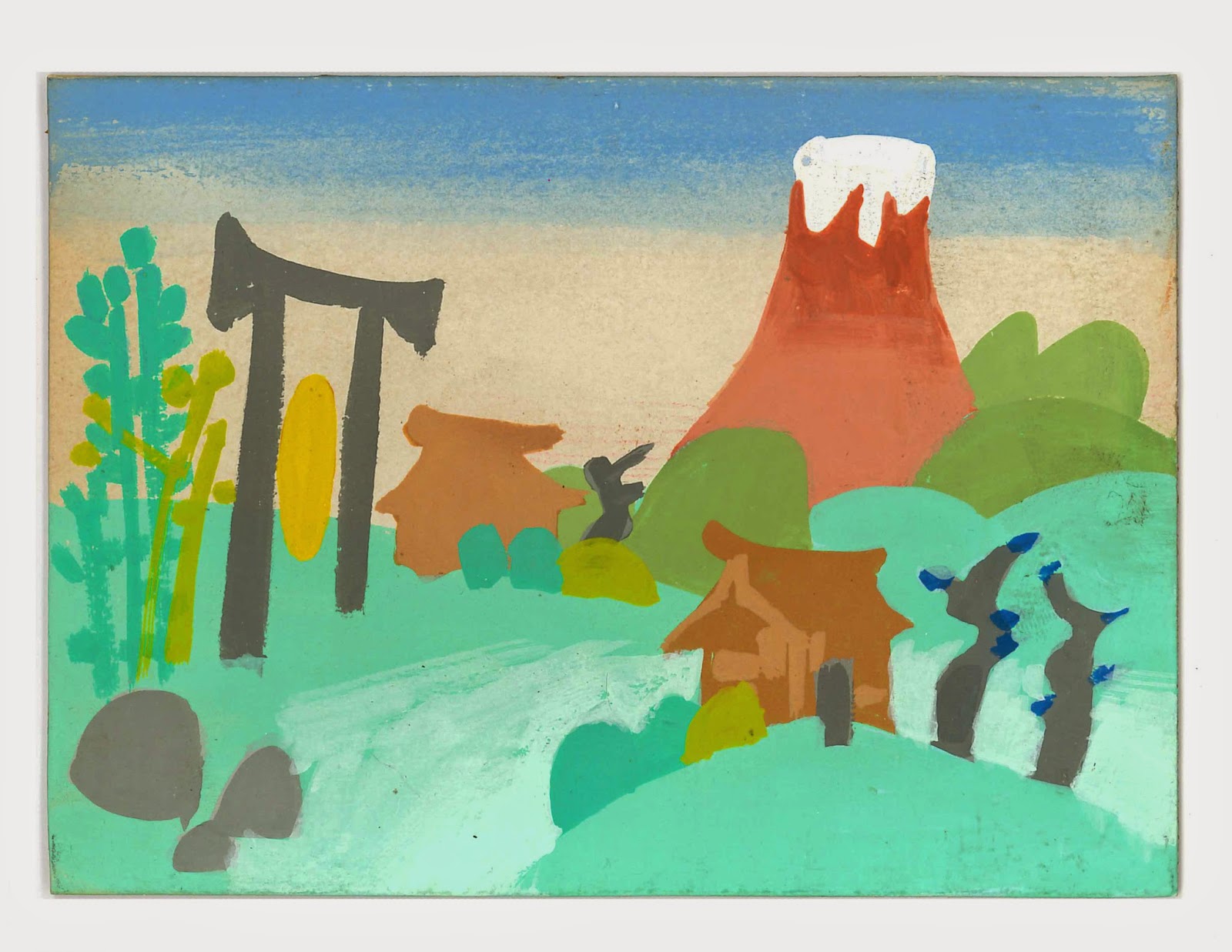 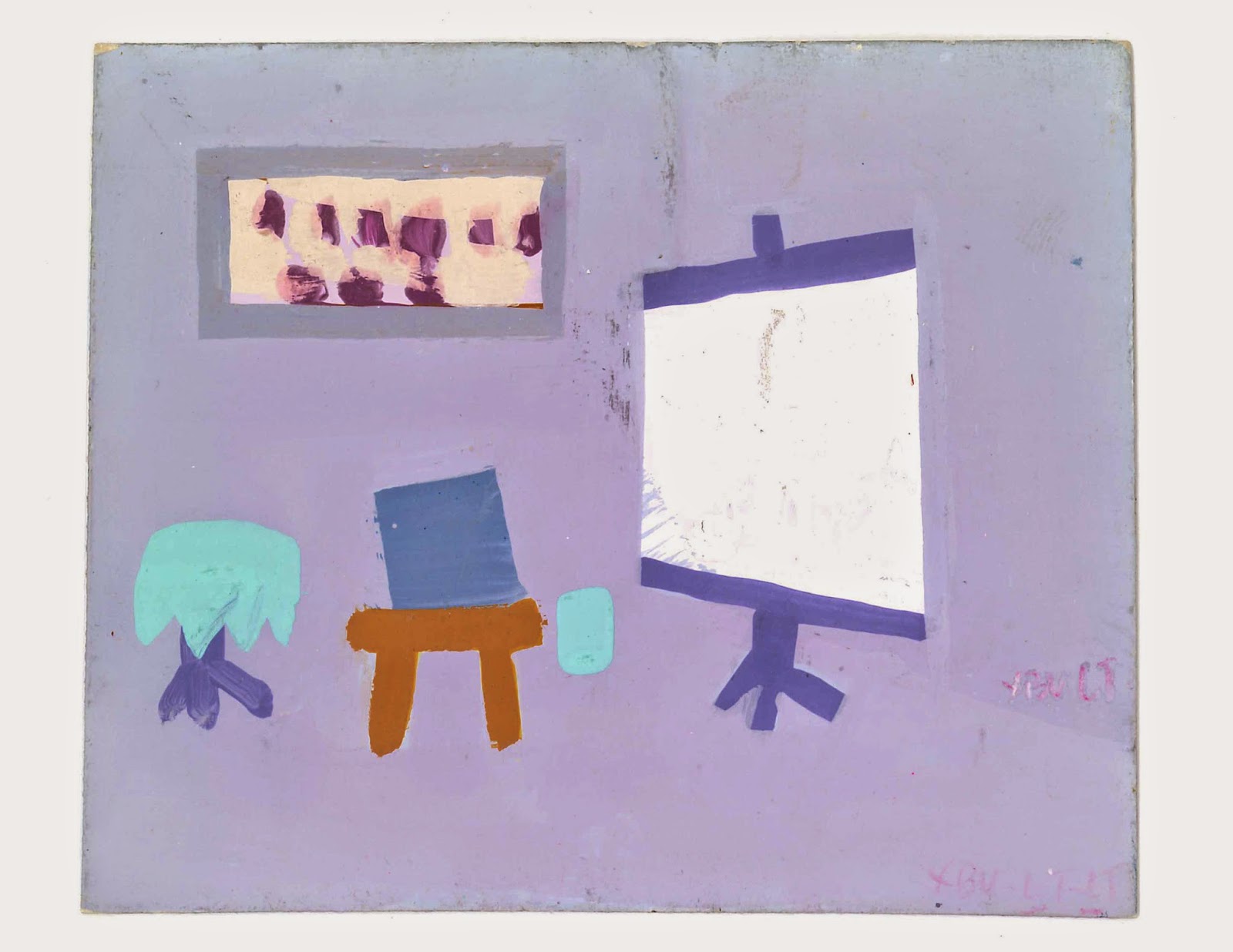 Next week, Sam turns his talents to commercials for Quaker Oats.  Stay tuned to see color keys for Cap'n Crunch and Quisp & Quake!
Posted by Darrell at 9:30 AM