Last week I posted some of Sam Clayberger's beautiful color keys from a few episodes of Fractured Fairy Tales.  There were too many for one post so here's this week's batch of art, starting with The Ugly Duckling, episode can be seen here: 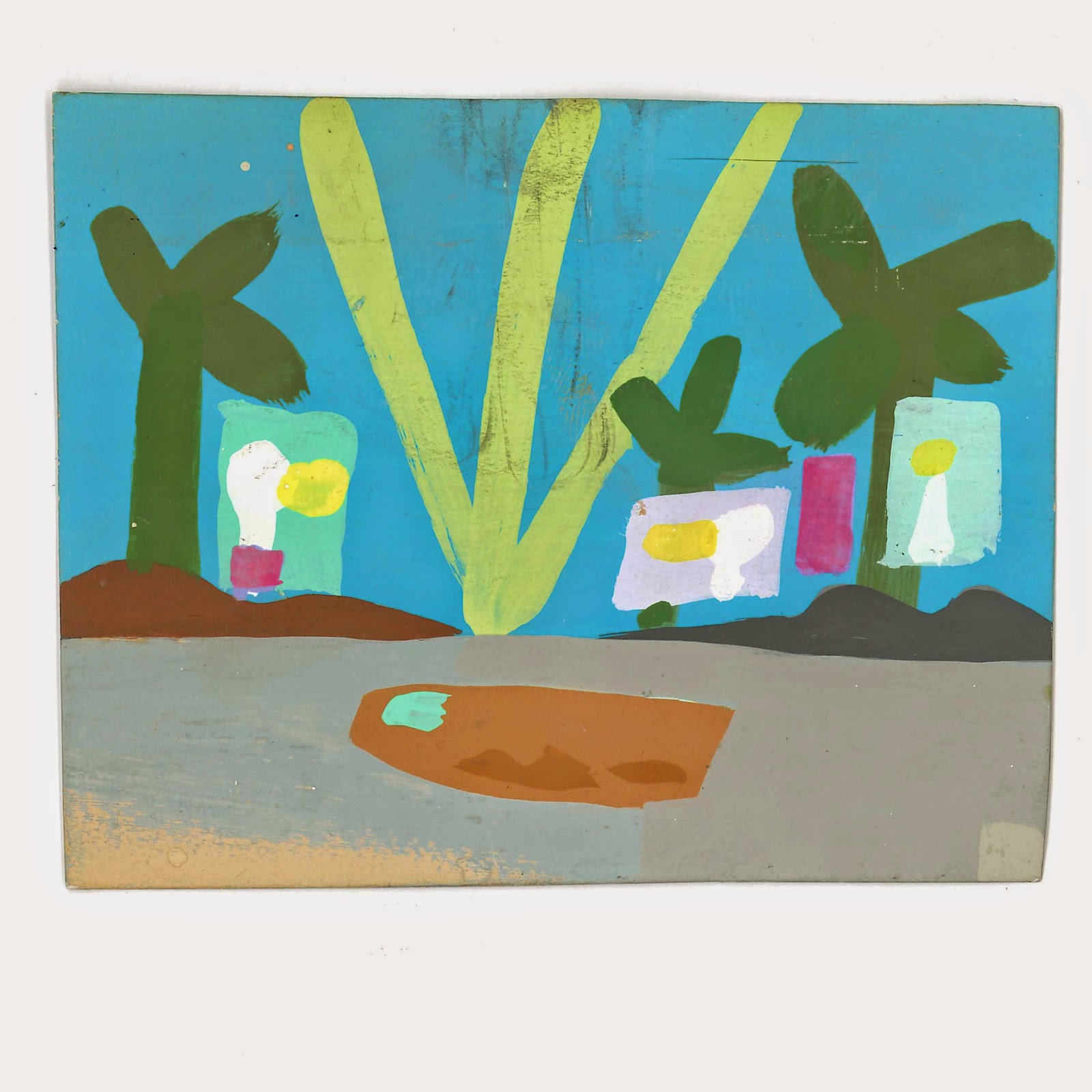 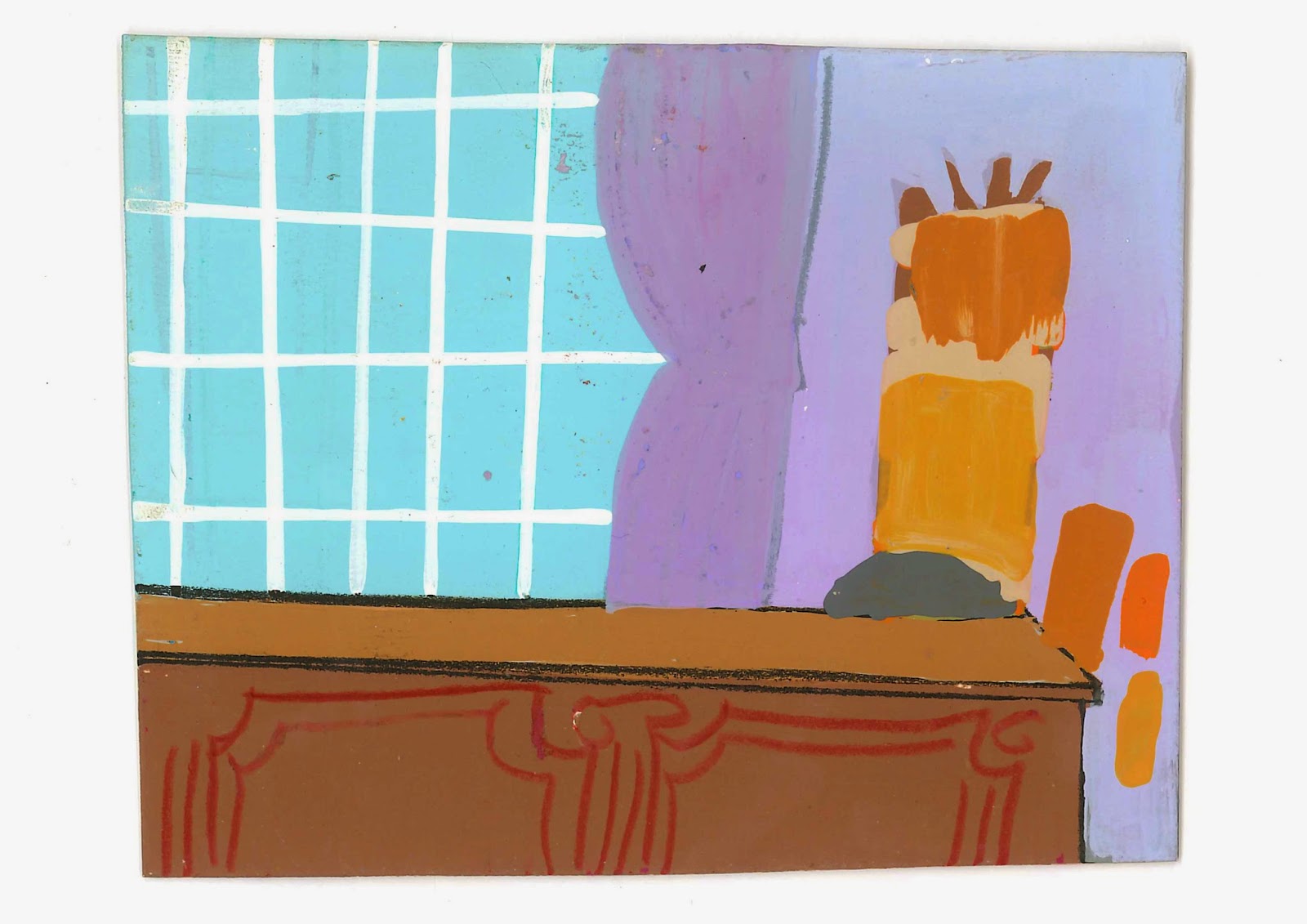 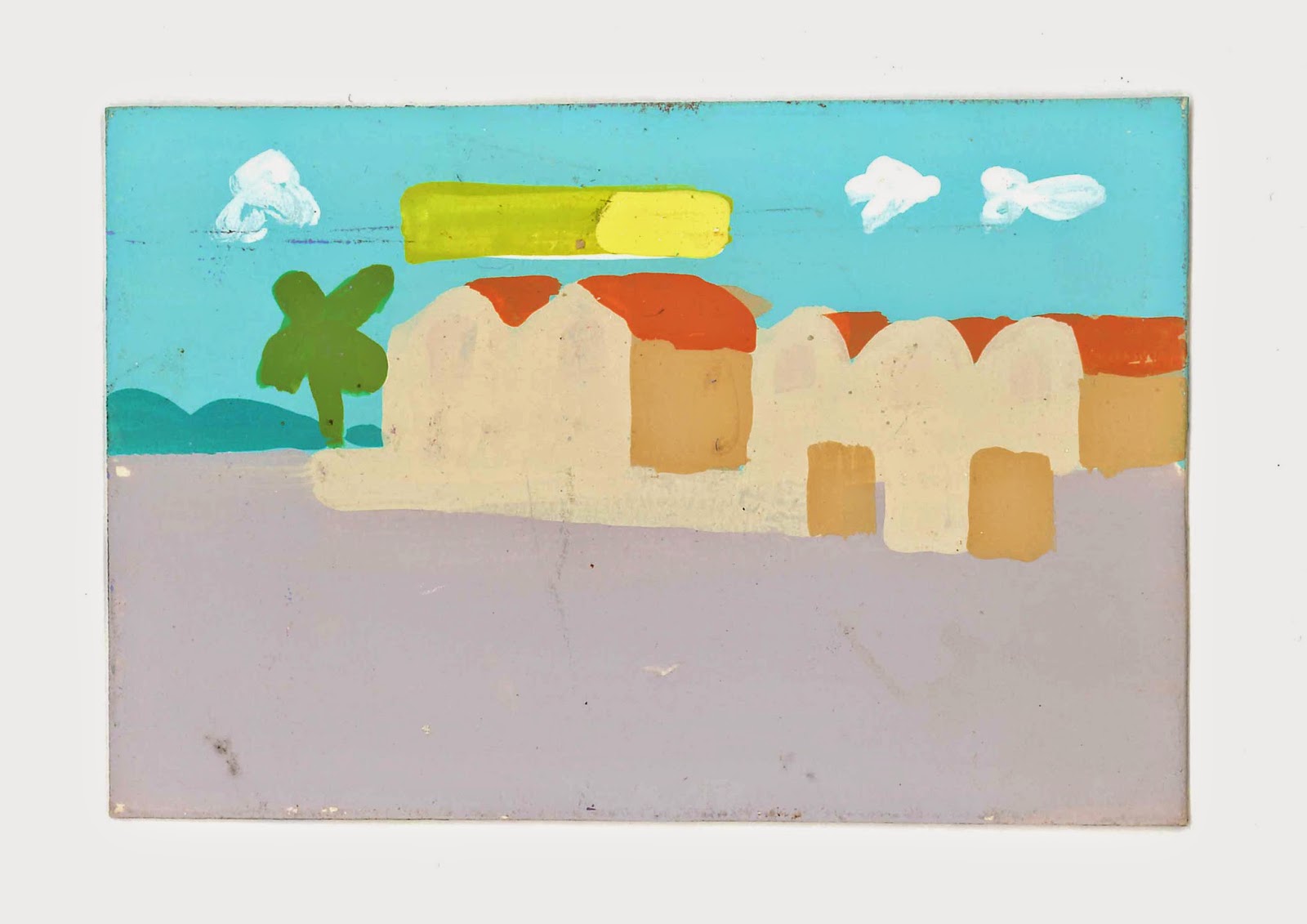 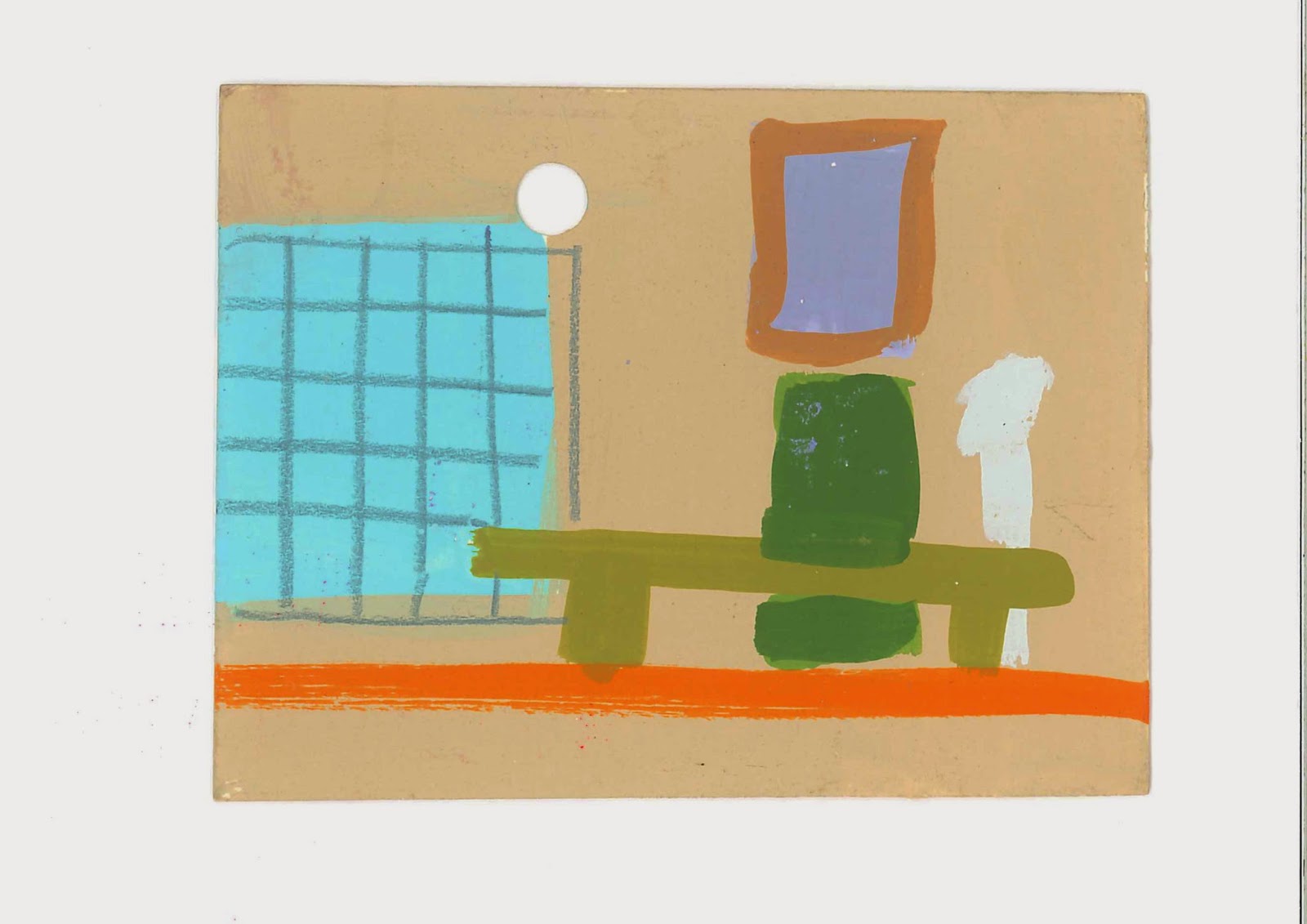 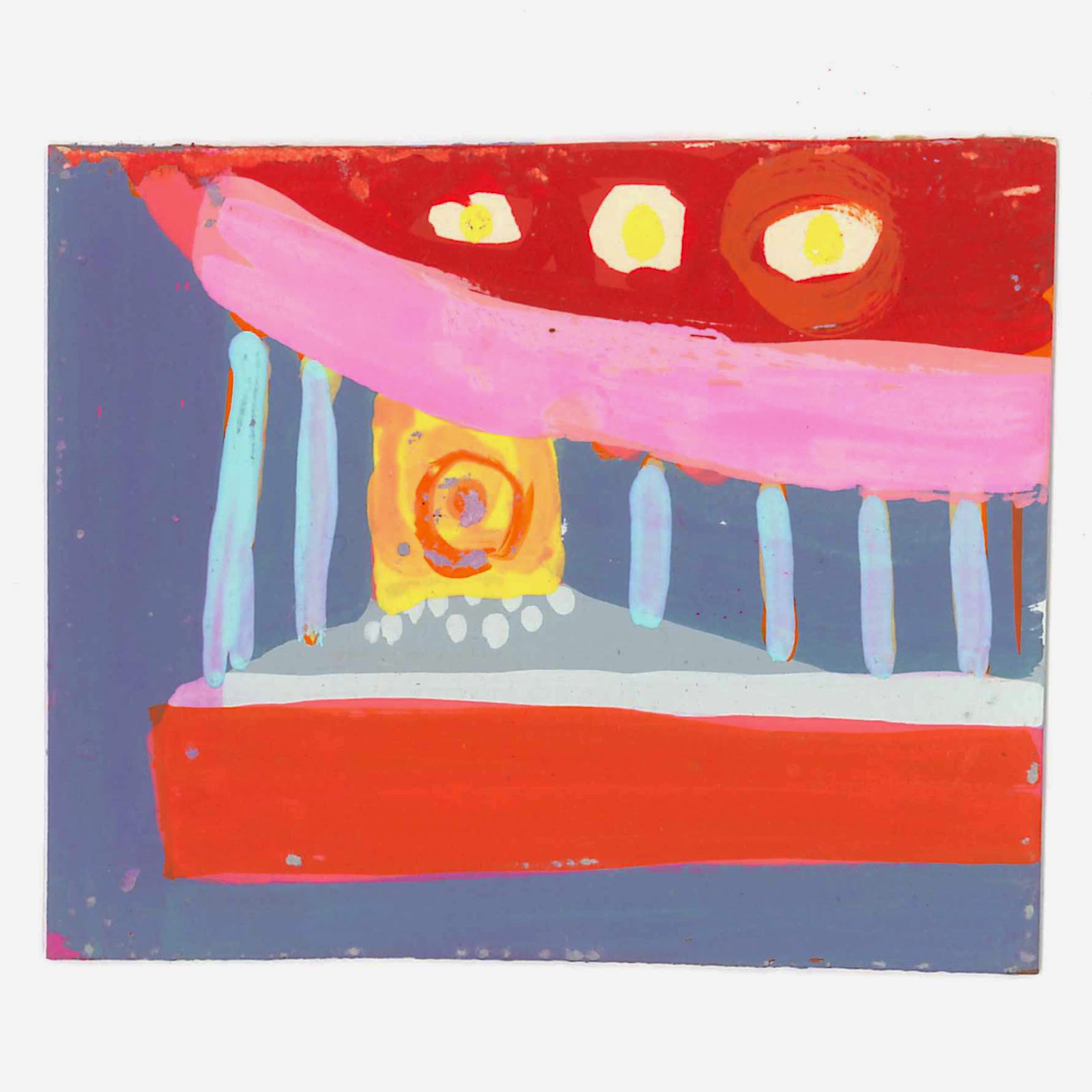 Beauty and the Beast: 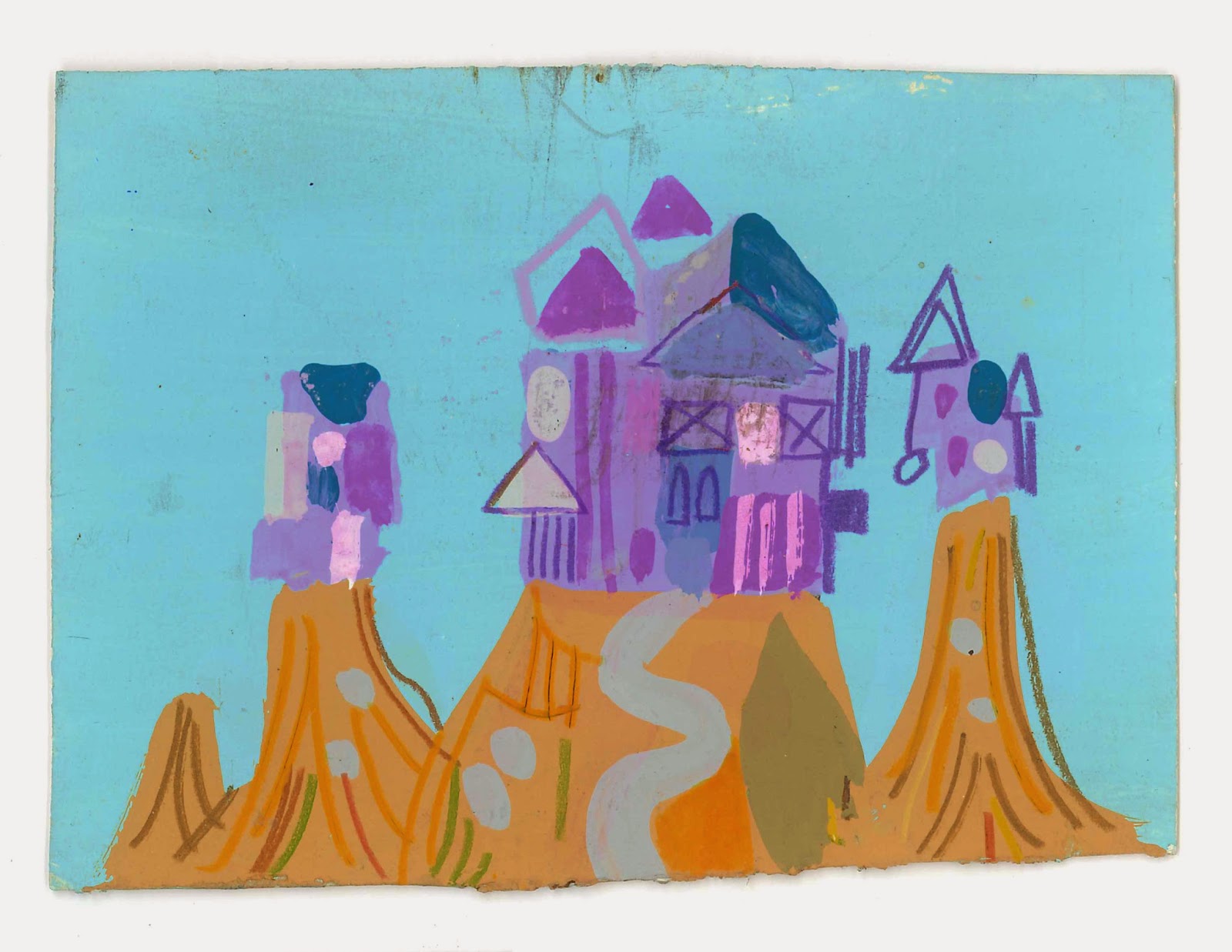 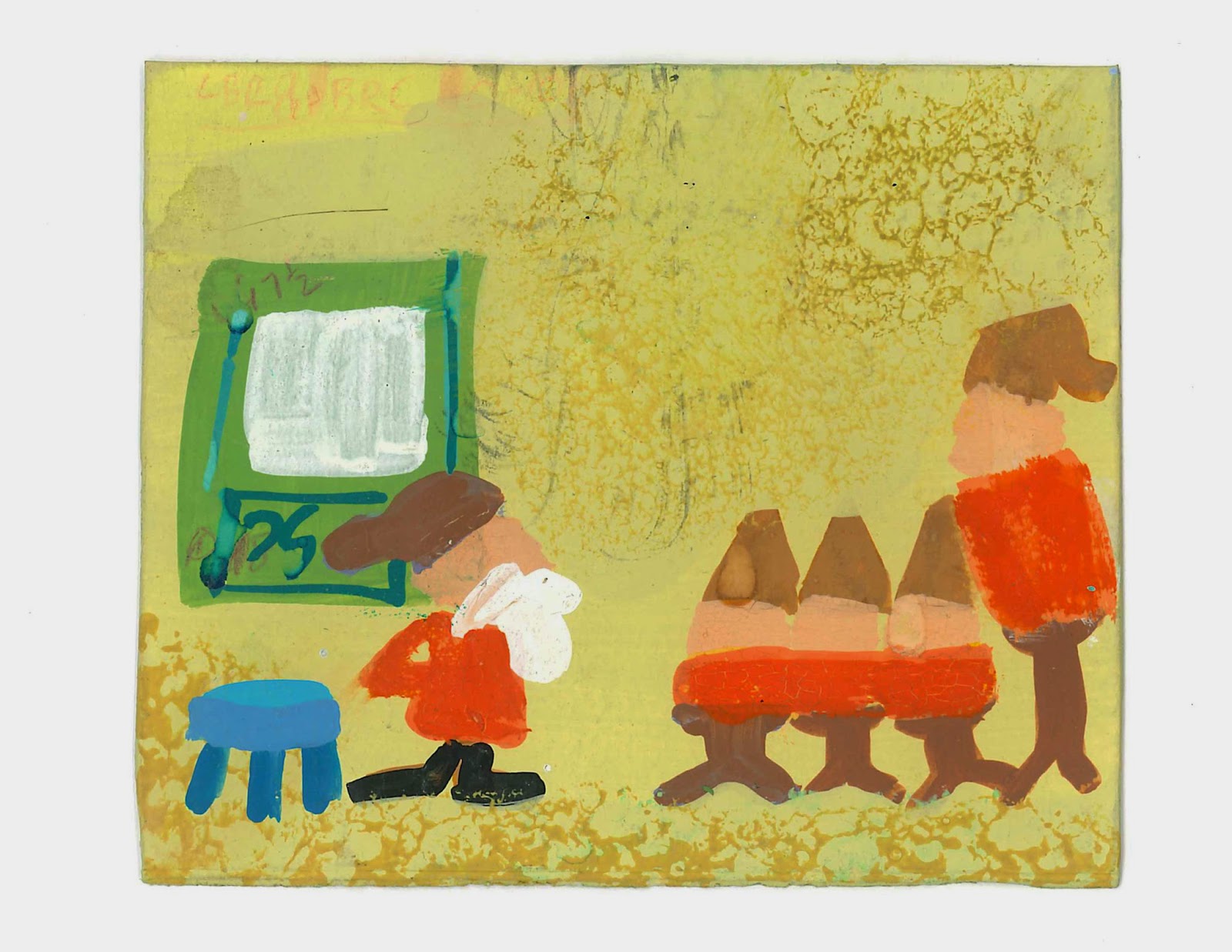 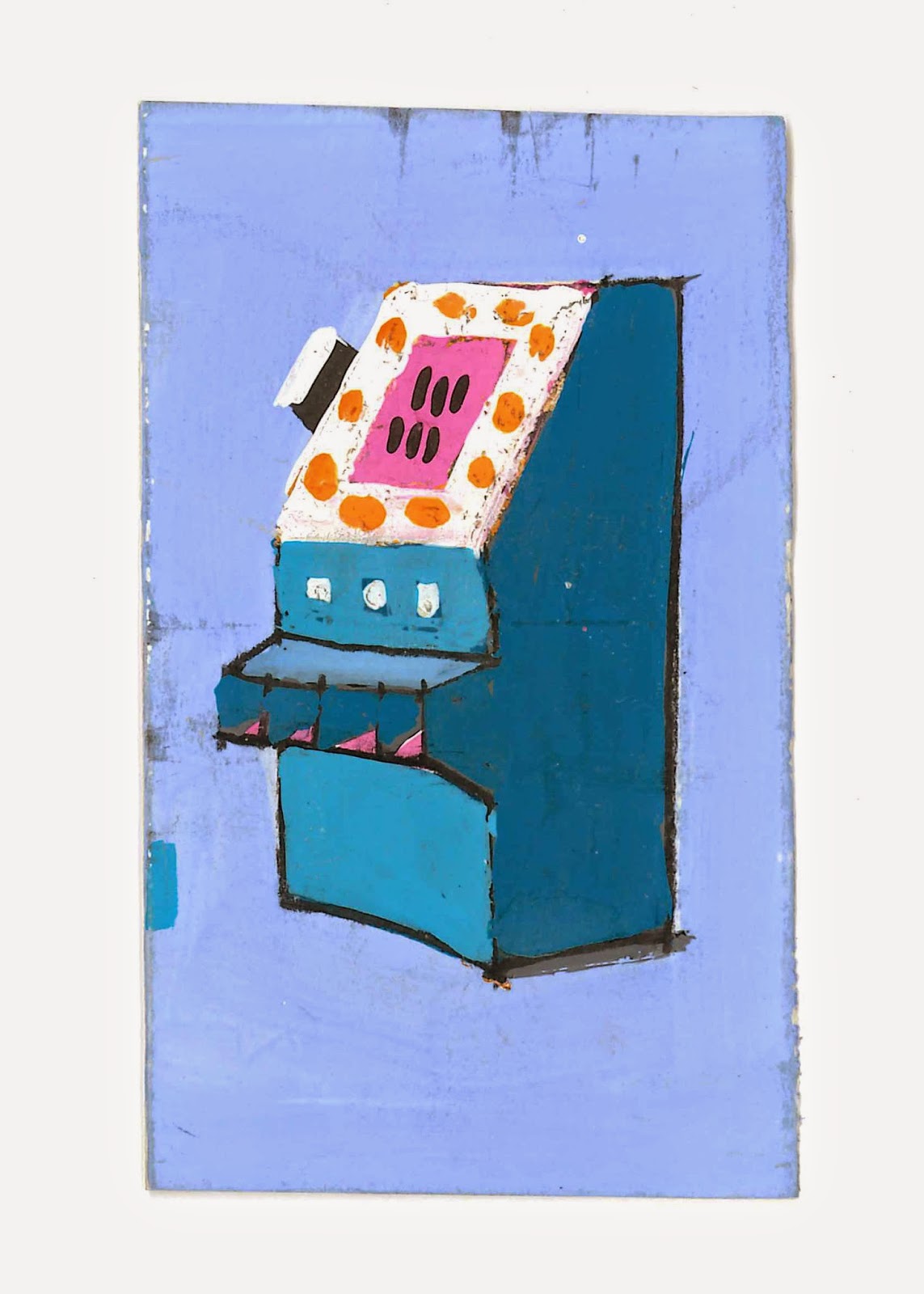 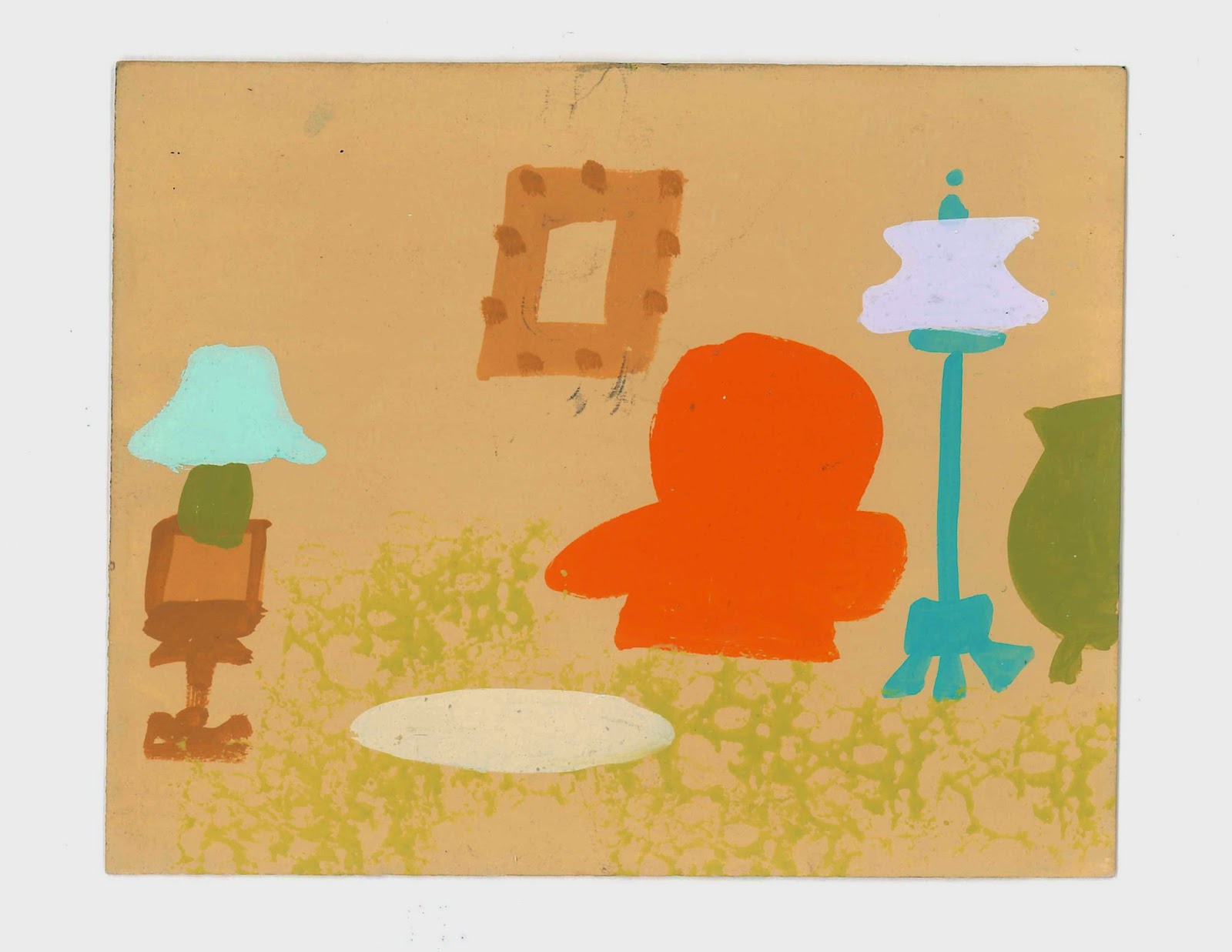 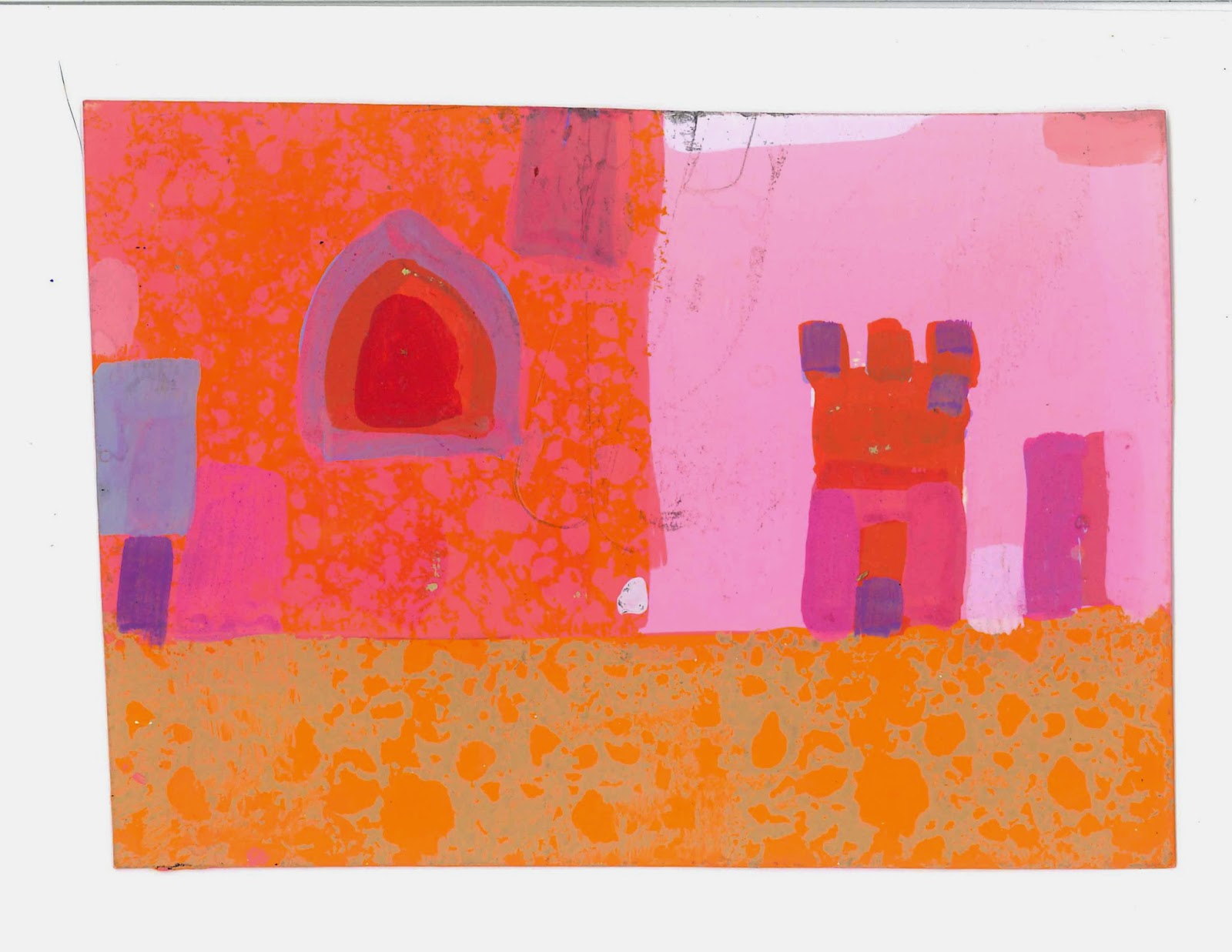 
In my other blog, mrmagooschristmascarol.blogspot.com, I highlighted the work of color stylist and background painter Sam Clayberger during his stint at UPA.  However, UPA was only a very small part of his animation career and in fact, he spent the better part of it working for Jay Ward, beginning with his work on the Rocky the Flying Squirrel pilot while he was still at UPA (see page 42 in The Art of Jay Ward Productions).  As discussed in the book, the bulk of production on the various elements of the Rocky and Bullwinkle shows occurred in Mexico City BUT most of the titles and bumpers for the shows were done in Hollywood along with a number of episodes of Fractured Fairy Tales or Aesop & Son.  Sam, working as a freelancer, did all the color styling and background painting on the locally produced animation at Ward's Sunset Blvd. studio, including pilots for new series.

For those not in the animation business, color keys such as the ones you see below are done as the background painter explores options for his color schemes.  It's a faster way to work, seeing your palette in a small, concentrated form before committing to the time and energy of doing a full scale background.  Sometimes one person will do these thumbnails for another person to follow up, more often they're done by the person painting the backgrounds.

In the same batch of color thumbnails as his UPA work, Sam also had a rather sizable number of color keys from his days at Jay Ward.  Had these been discovered about 15 months earlier, they would have been included in my book, The Art of Jay Ward Productions.  Since they were not, you can enjoy them here.  Sadly, the colors on the current transfers don't do justice to the richness of Sam's actual paintings.

Because of the amount of thumbnails, I will be posting these in several batches.  Today's post will focus on his work on Fractured Fairy Tales, beginning with one of the first episodes produced in LA, Rumplestiltskin.  You can see the actual episode here. 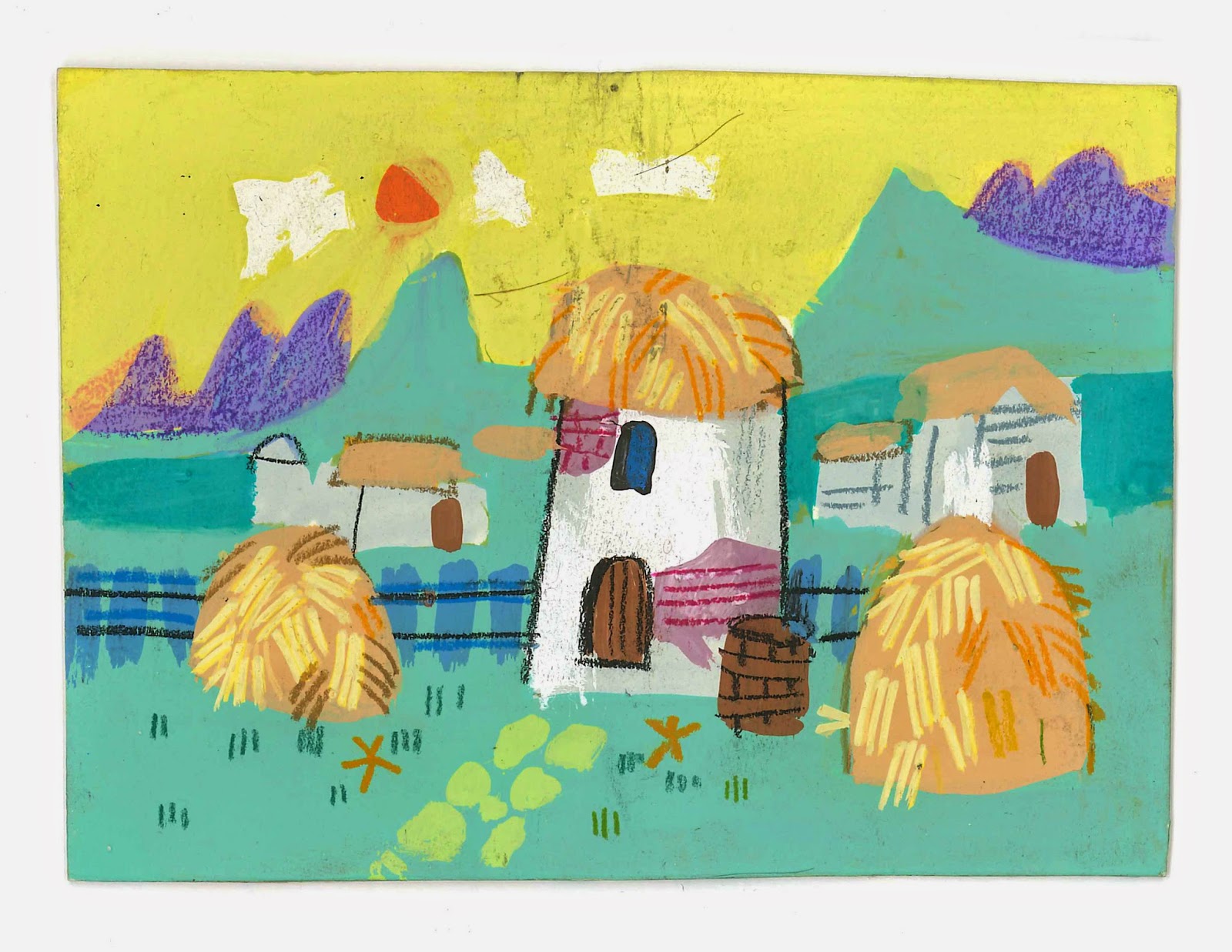 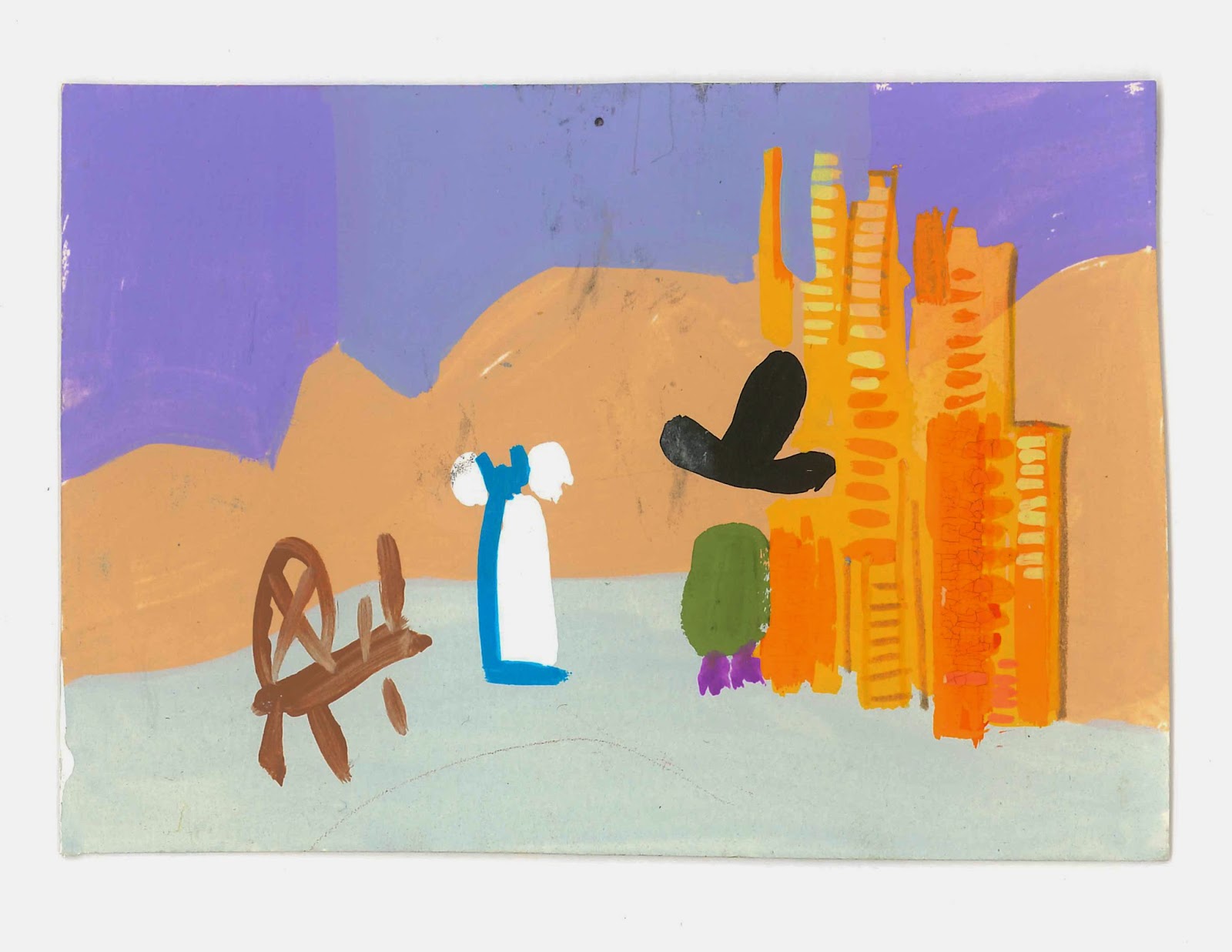 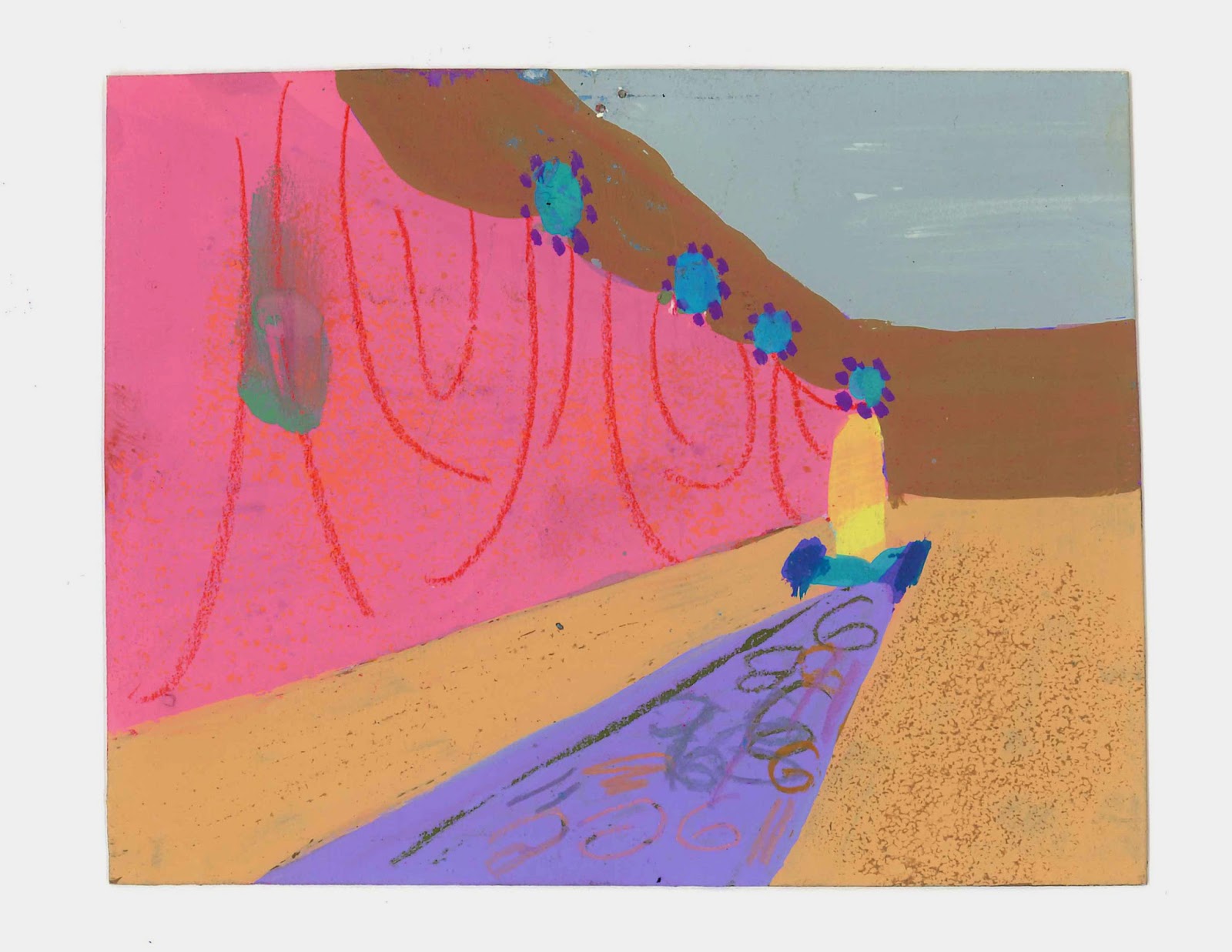 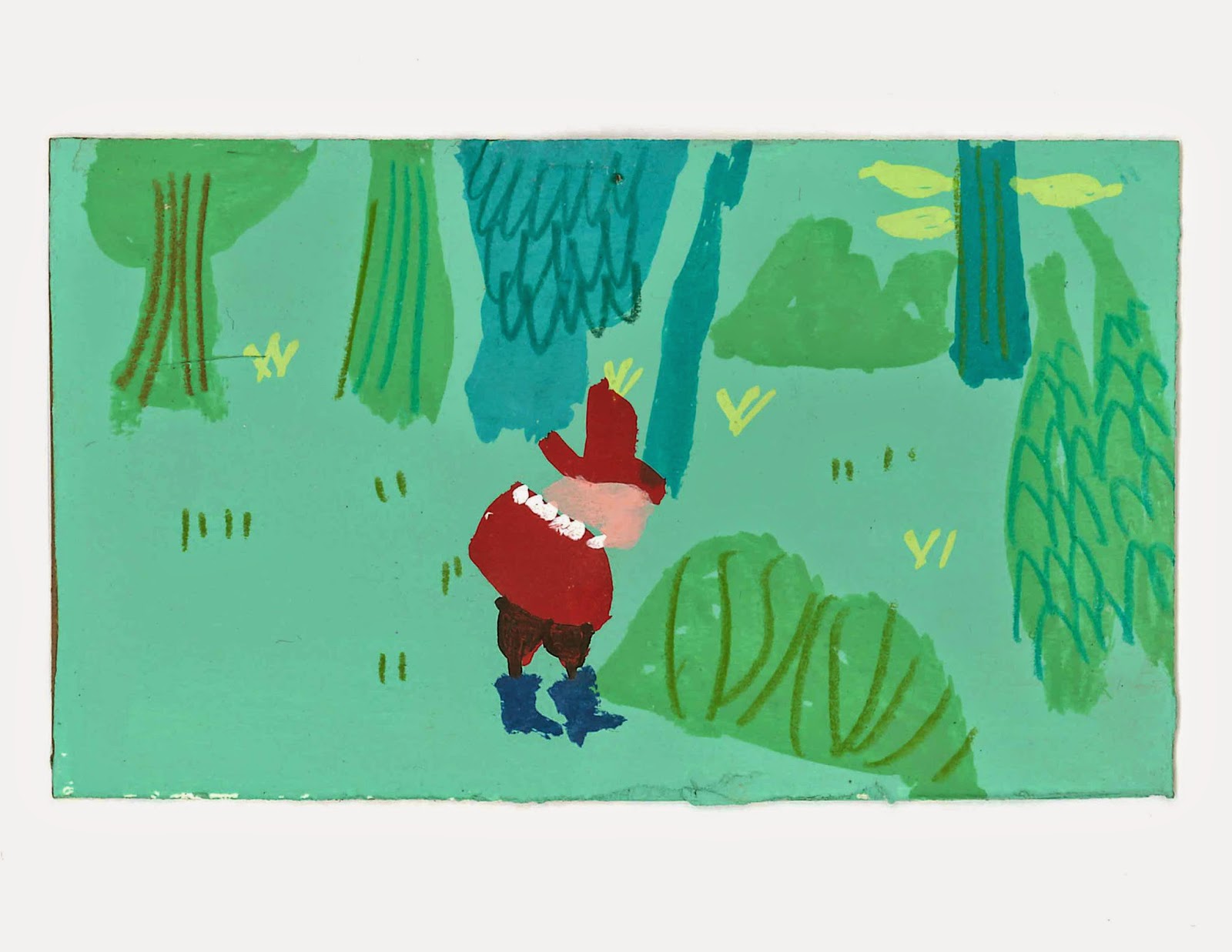 Next up, The Enchanted Frog, video available here: 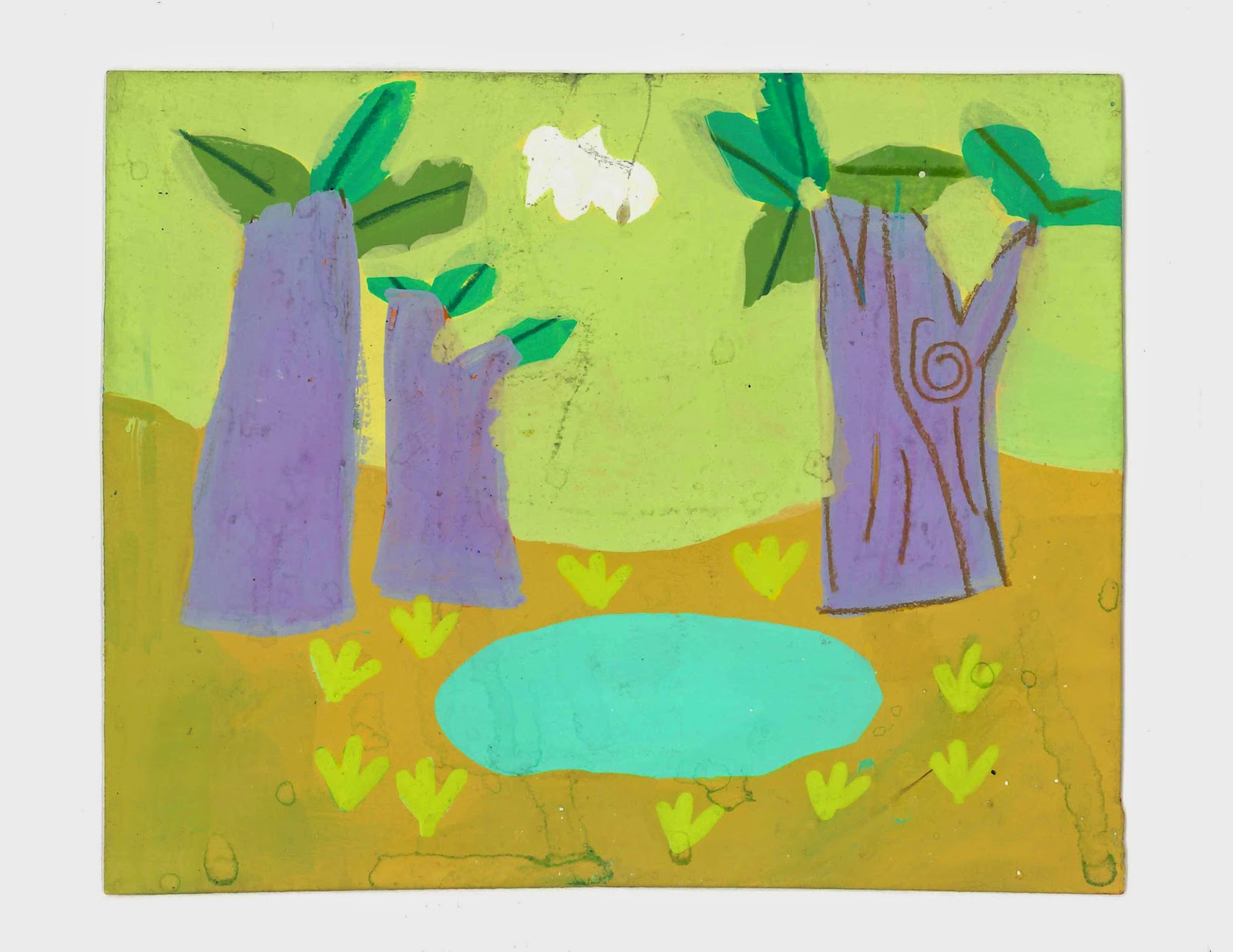 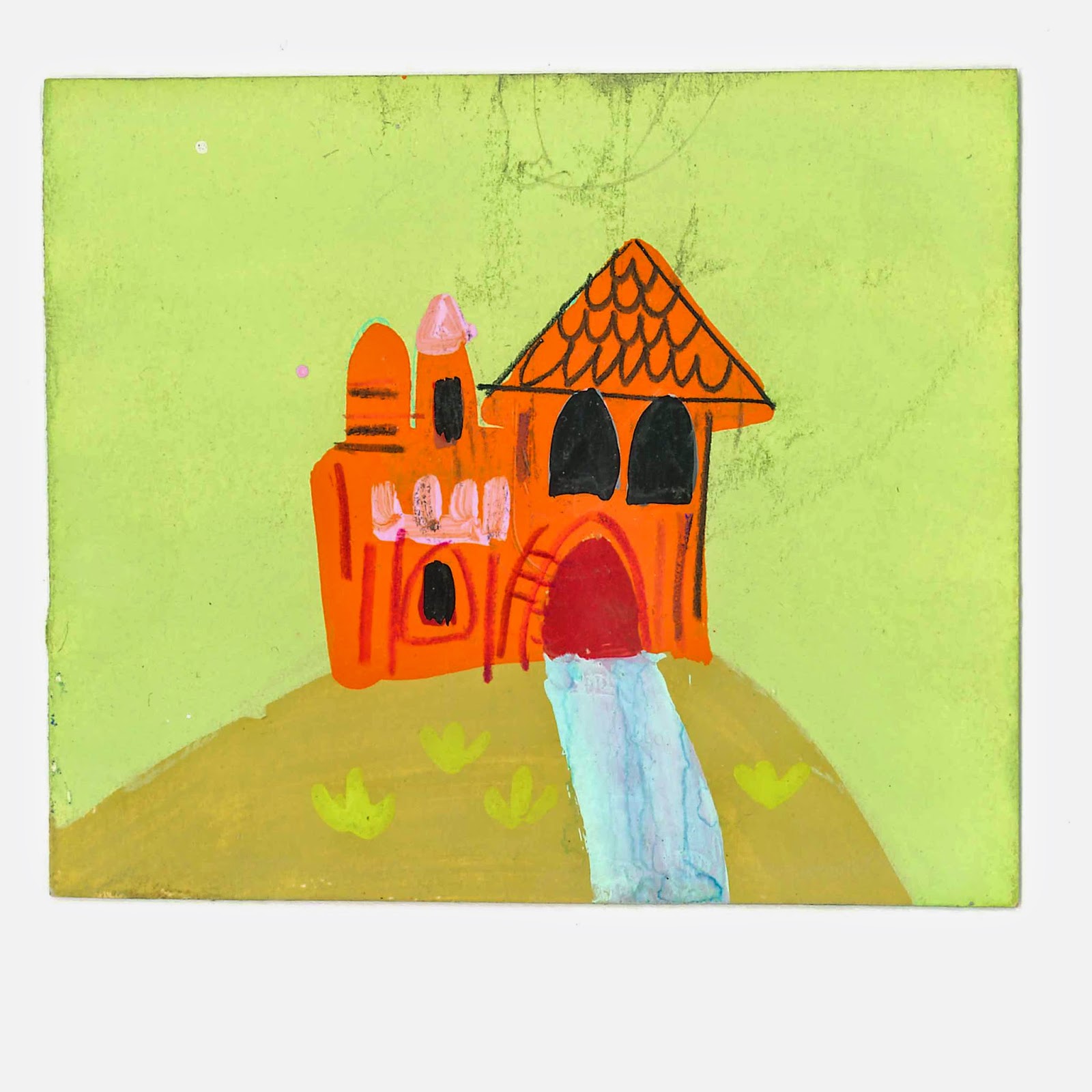 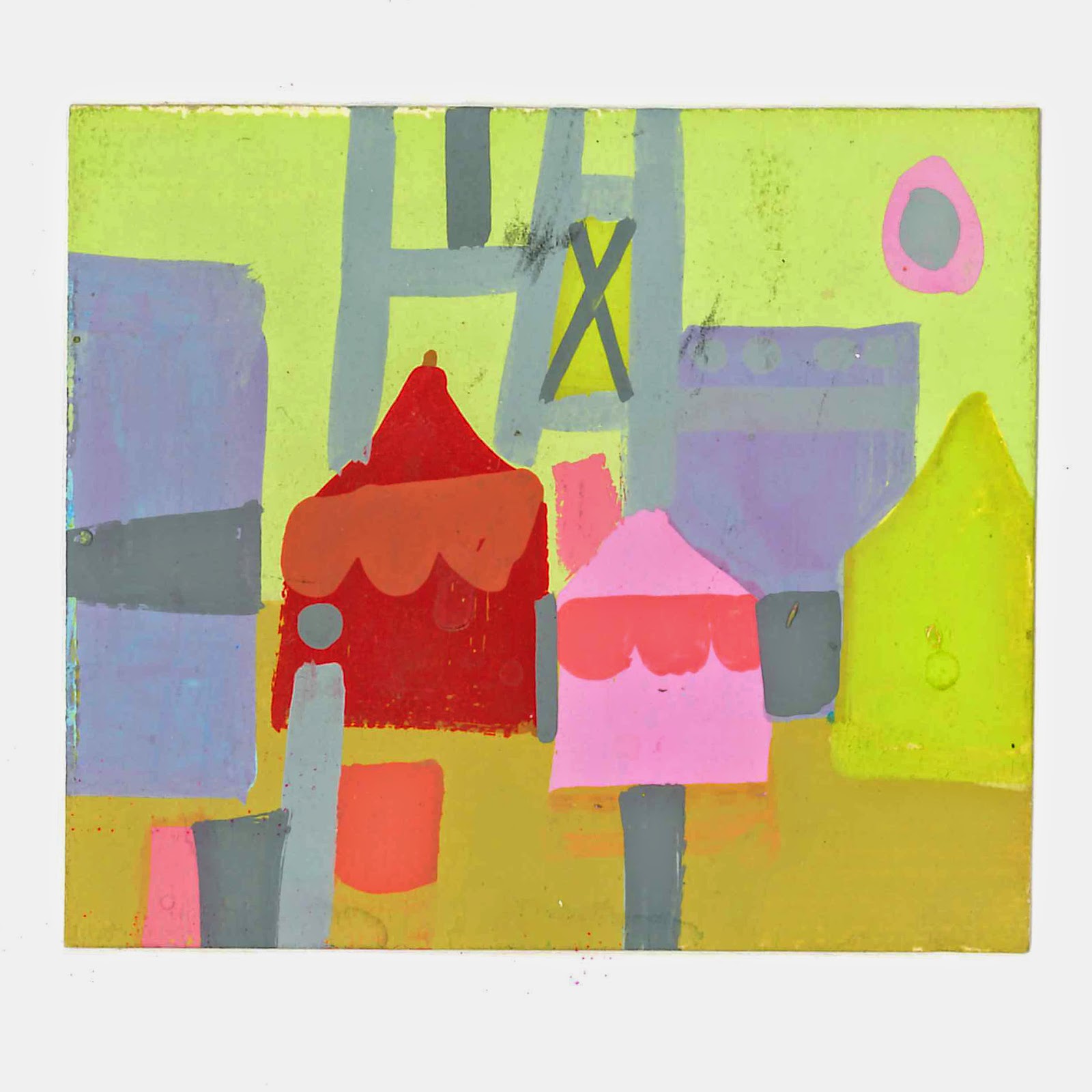 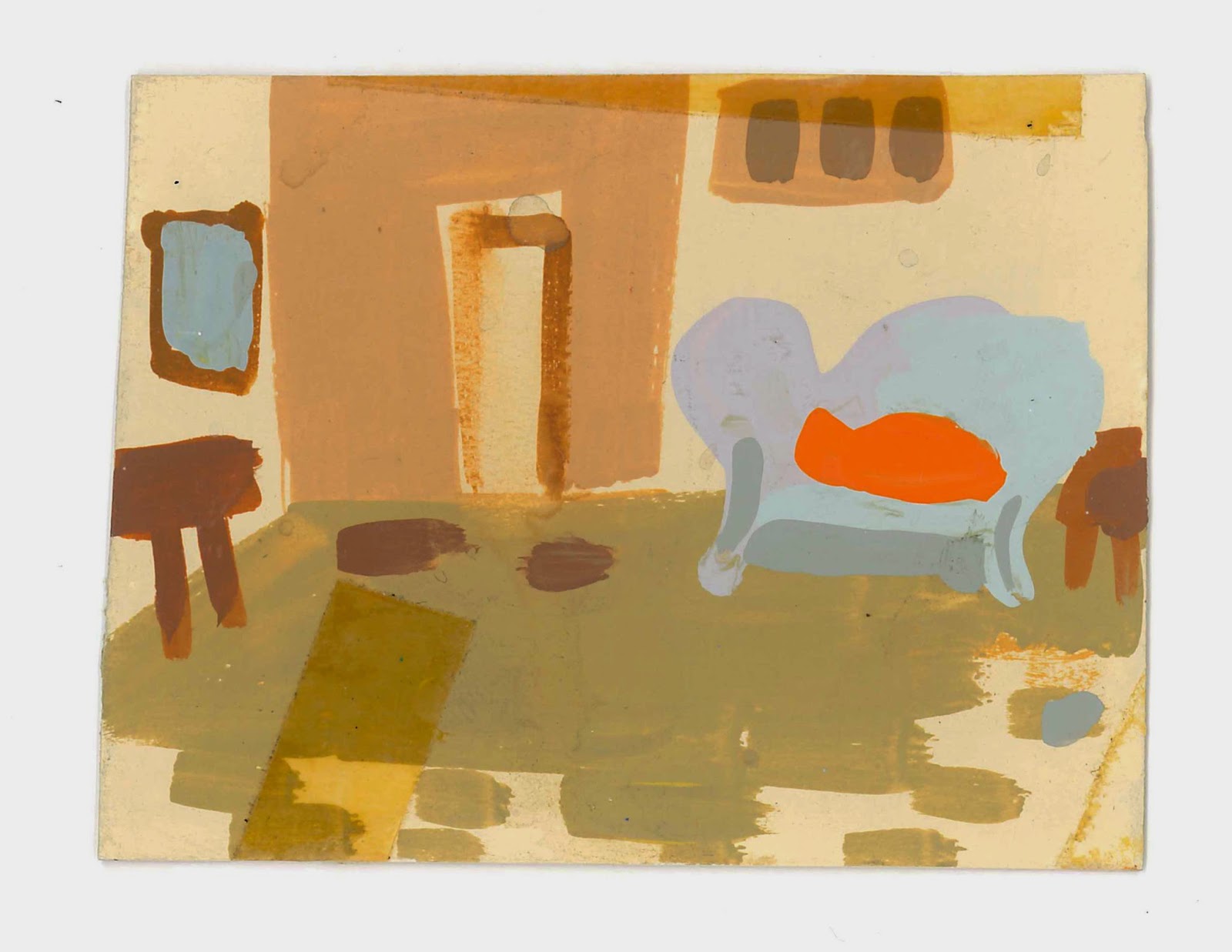 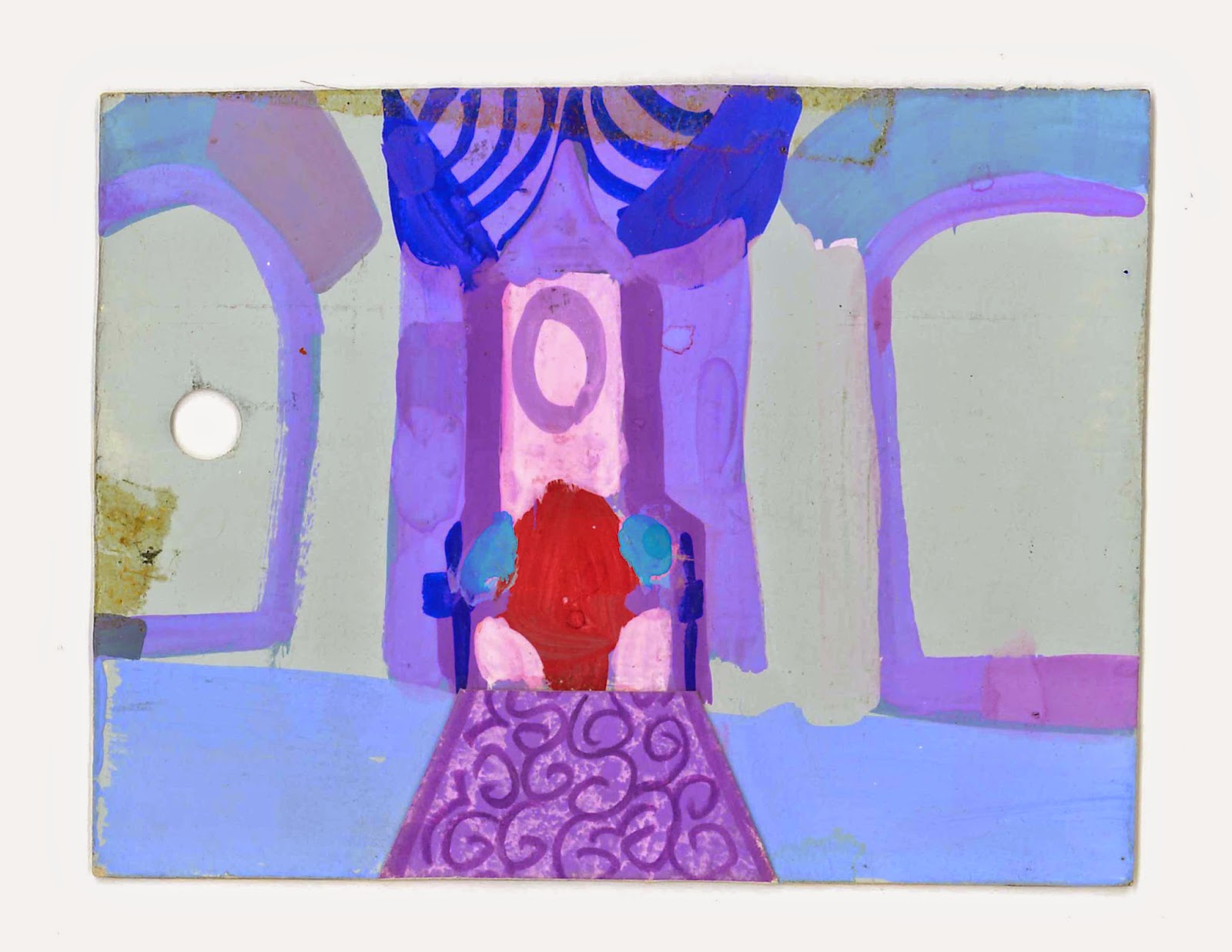 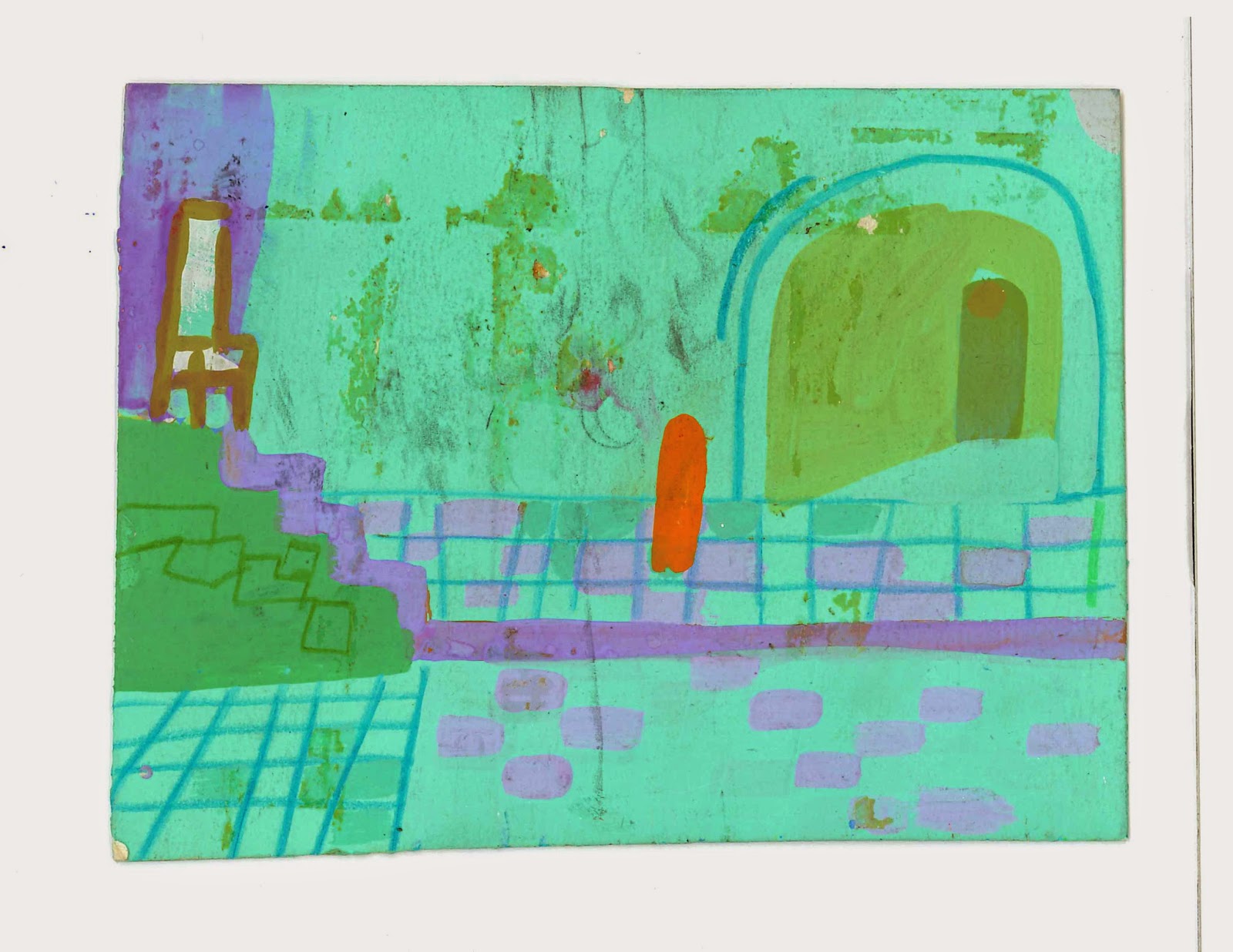 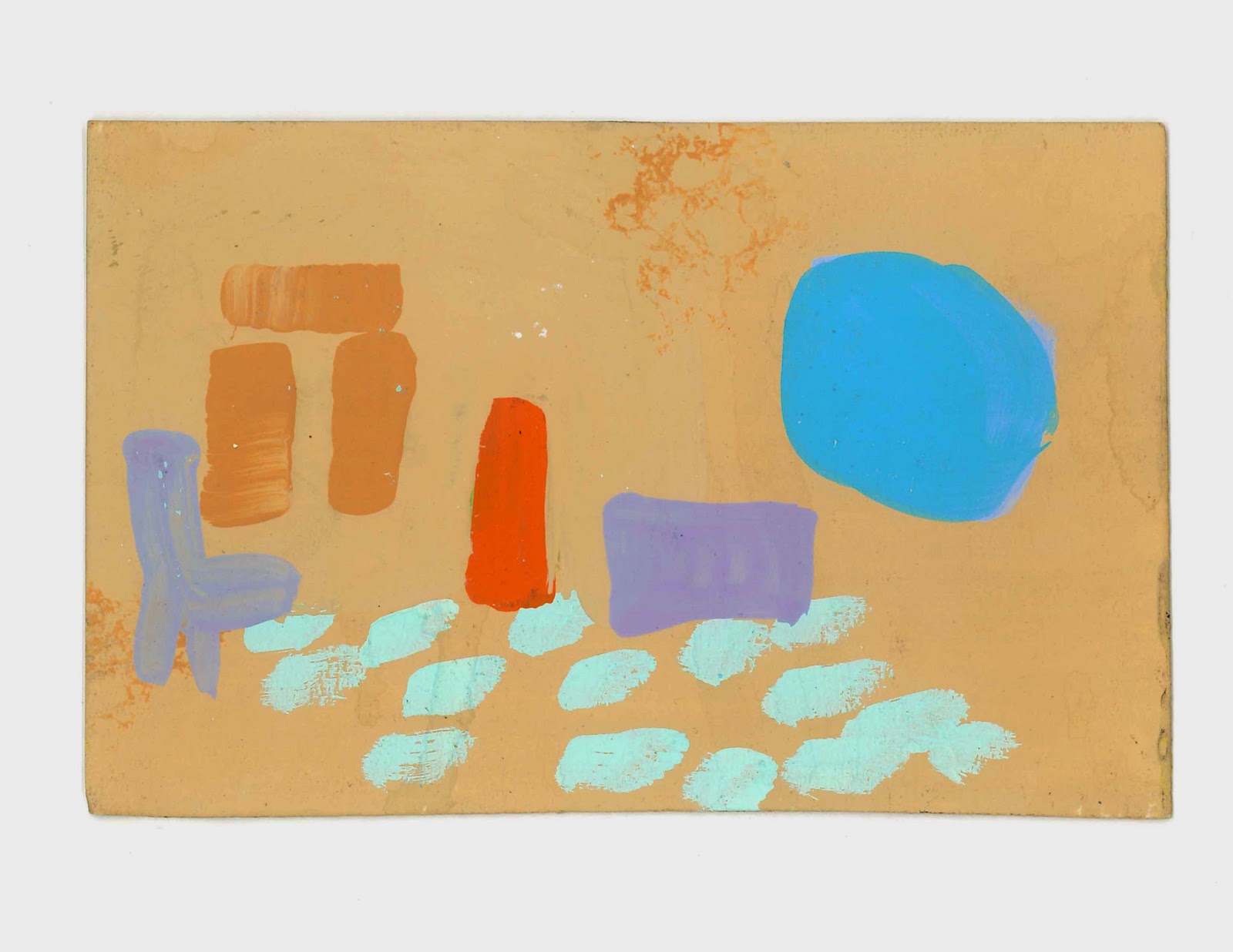 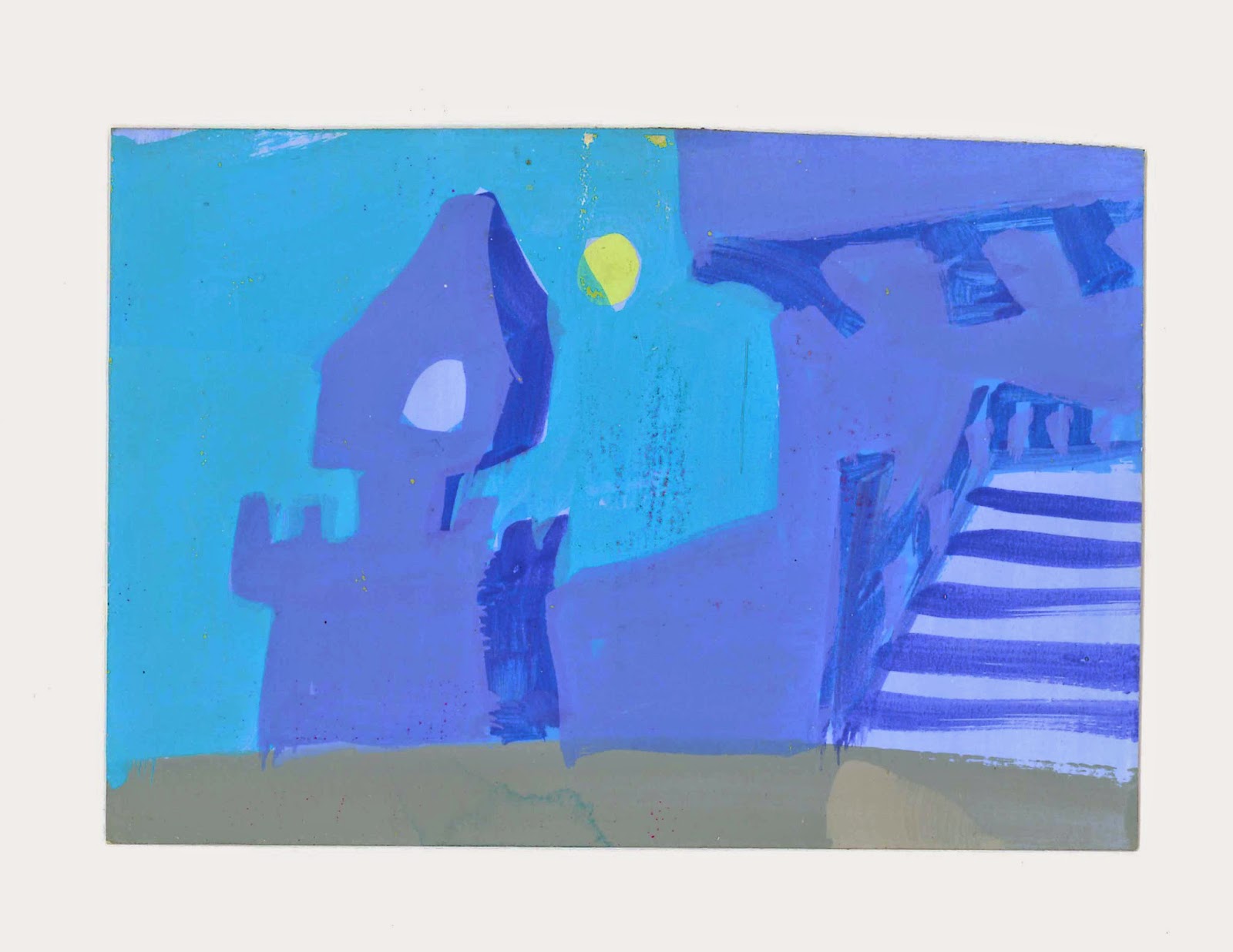 Stay tuned next week when I post another batch of Fractured Fairy Tales thumbnails!

March Madness for The Art of Jay Ward Productions!

Yep, that's right, during the month of March you can buy a copy of The Art of Jay Ward Productions for 40% less than on Amazon!  This limited time offer ends April 1st; so you don't forget, order by midnight tonight, operators are standing by!!  And if you've wondered what's inside the book, check out this awesome commercial featuring  the supremely talented Keith Scott channeling William Conrad, Bill Scott and Paul Frees all in one rapid-fire 30 second spot:

You can see a higher res version of the spot at artofjayward.com which, conveniently, is also where you can buy the book!  And stay tuned to this blog, there will be regular updates with lots of eye candy starting March 23rd.
Posted by Darrell at 11:56 AM No comments: